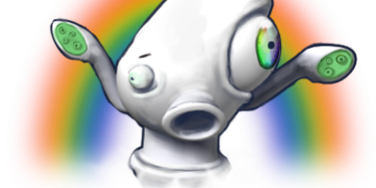 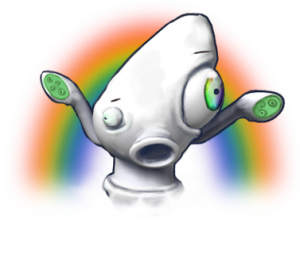 Hot on the heels of the Steam Indie Puzzle Pack sale, which has now closed, we have another deal for you: anything you want from the Arcen Games Store for 60% off!  Now through December 1st, to give stragglers time to get in their orders.  Now’s your chance to pick up some excellent deals!