You are here:
AI WarTidalis 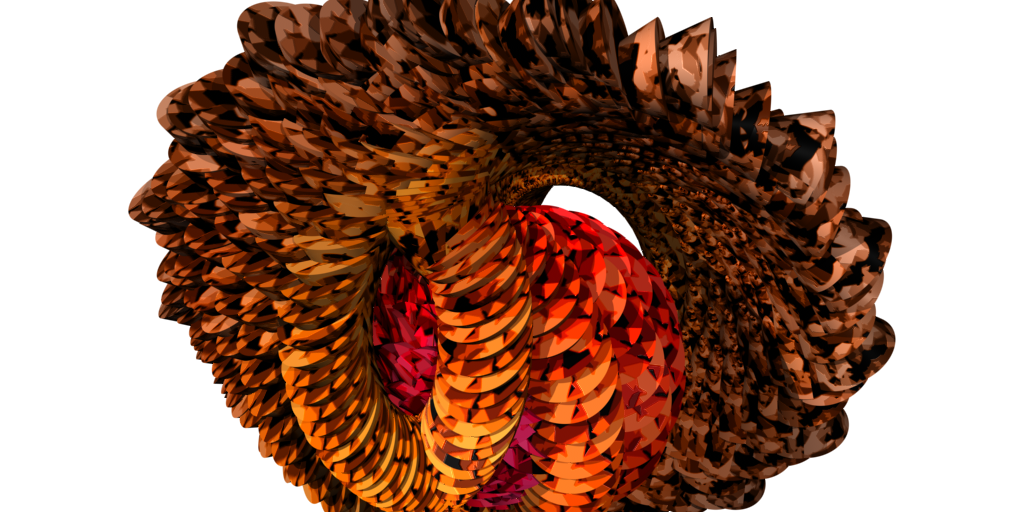 This release includes a lot of highly anticipated fixes to the way waves have been working recently.  The core higher-difficulty-than-in-the-post-2.0-versions new style of waves are still there, but there were a number of glitches in recent versions that were causing occasional tiny waves, occasional monstrous waves, and in general counterattacks that were absolutely brutal.  My favorite was the wave of nearly 700 thousand beam frigates incoming.  That’s like casually unleashing a fleet of Death Stars, good grief.  At any rate, this release brings the salve. 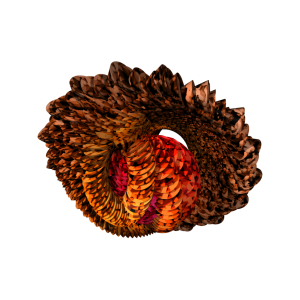 A cool new pair of features included are new Garrison-related control nodes that are part of the base game and which add some interesting new guard-style functionality for the human players.  The general idea is pretty powerful, and allows you to set up certain concentrations of ships on planets, with reinforcements being continuously re-added as the garrison numbers drop.  Automation, as usual, rocks — you have Keith to thank for this one.

Another important thing is that the game now makes it clear when waves (or Cross Planet Attacks) are triggered by a ship — guard post, raid engine, scrap wave, or otherwise.  This should substantially help reduce confusion about the deep raids into player territory when players accidentally set off a counterattack guard post, for example

And, of course, there are a myriad other bugfixes and tweaks in this one.

Light of the Spire: Officially Launching In January
Now to the other news: the Light of the Spire expansion, which is currently in beta, is being pushed back until January.  As anyone who has toured the idea tracker can attest, this will be a good thing.  The expansion is (nearly) functionally done, minus a few last small features, but it’s still in need of a lot more polish than we can do on short notice.  More to the point, it’s in need of a lot more player-testing than can occur even if we did solve all the immediate balance/bug items right immediately.

With the recent (and ongoing) discount promotions, sales are up and we’re not in a position anymore where we have to get this out this month, which is a good thing.  We’re known for our commitment to quality, and honestly it’s a relief not to have to rush this one out the door.  This is our best expansion yet by far, and it would be a shame to have the official release marred by some temporary issues that we can just as easily spend this month polishing out instead.

Of course, it’s already available in beta format, and you can expect the frequency of bugfix/balance/small-content releases to keep coming hard and fast until it does officially release. 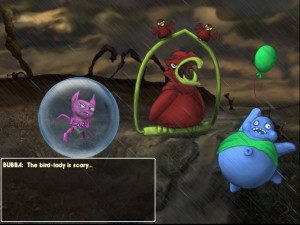 There’s also a Tidalis update in the works that will bring it up to Unity 3.1 from Unity 2.6, along with various other improvements.  That will be out sometime in December.  And development on the new and improved Alden Ridge is also likely to start during December.

We’re expecting to hit public alpha on Alden Ridge sometime in March, if all goes well.  Man oh man am I excited about a lot of the stuff with that — we’ll be doing development diaries about it even before alpha so that players know what’s coming.  The expectation is for that game to turn into as sprawling and as frequently-updated a game as AI War has been, but that all depends on player reception to it.

I’ve long said we wouldn’t be able to maintain more than one game with the frequency of AI War updates, but by using a back-and-forth approach I think we actually will be able to do so.  If the period during which we were focused on Tidalis is any indication, that won’t harm AI War at all, and it should work pretty smoothly from our end if we handle things sensibly.