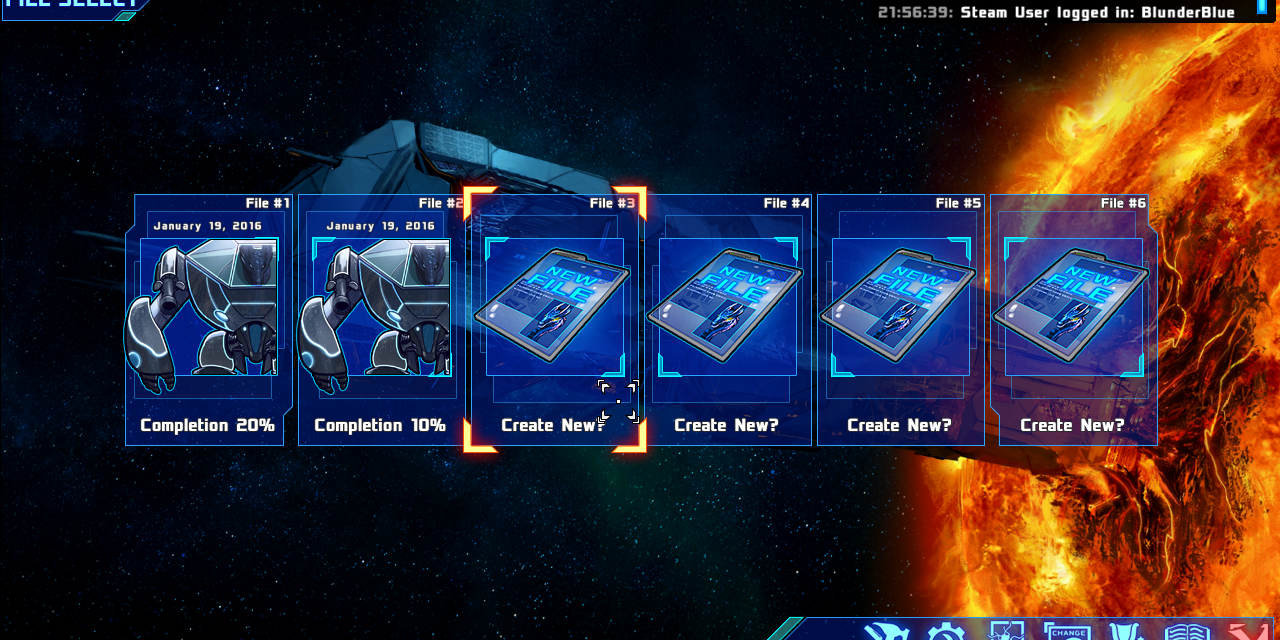 New one!  This continues the recent trend of refinement-focused releases.  It updates/adds a number of sound effects, it adds several enemy variants, it refines a number of player weapons, and fixes a number of bugs.  It also adds yet more modding xml commands, and a new main-slot weapon: the Smart Gun.