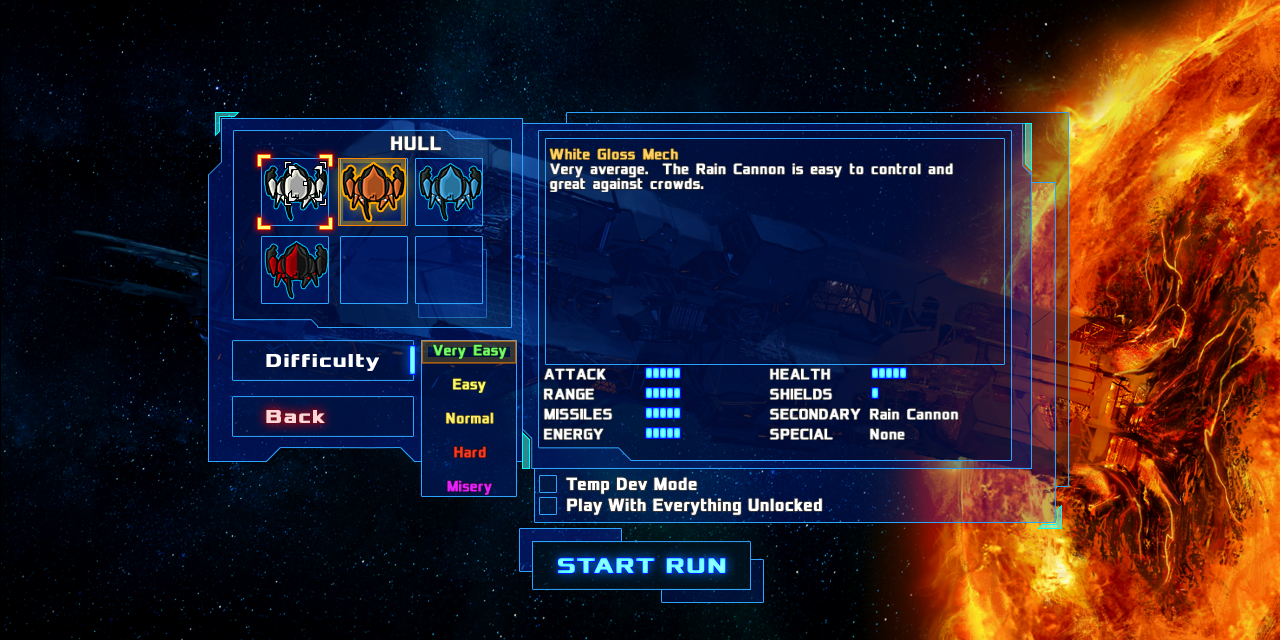 Another biggun!  This one has a ton of balance and exploit adjustments, as well as some important bugfixes surrounding the sacrifice shops in particular.  No more should the sacrifice shops accidentally kill you when you make a purchase — sorry about that!