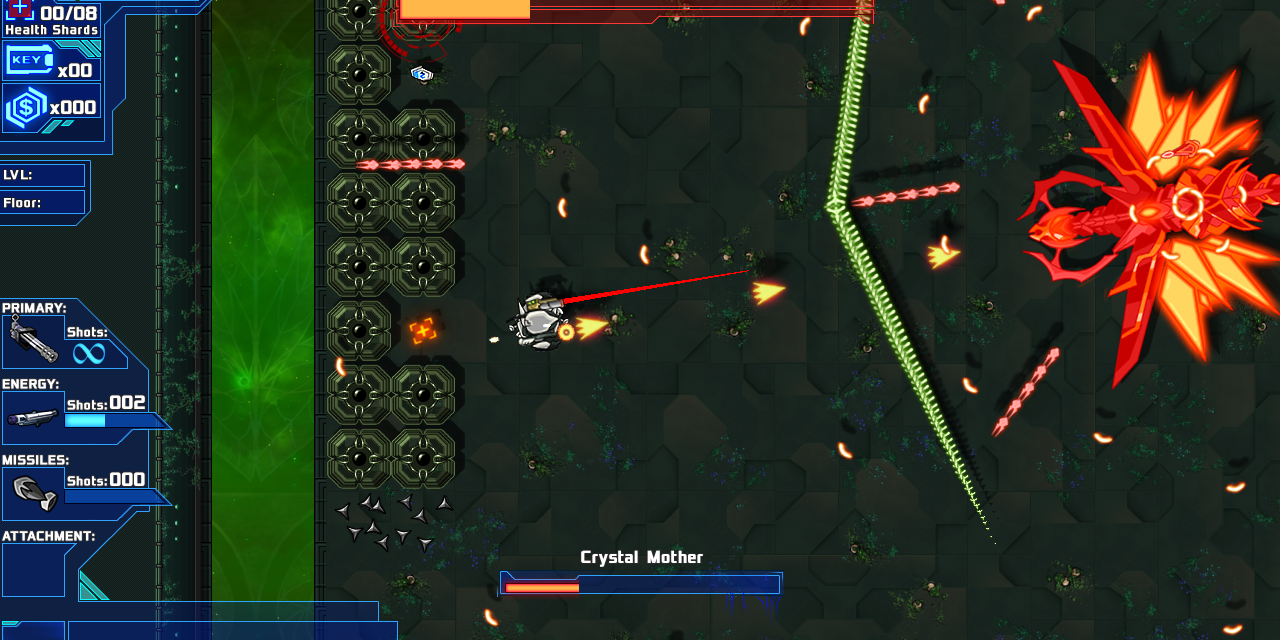 A really big update for you today.  First of all, this clears out a ton of our mantis bugtracker issues.  This also allows deadzone setting for your analog sticks, and sets the default back slightly higher again, which is good for your average well-loved 360 controller.

More interestingly, perhaps, is that the game is now a lot more aggressive about showing you its actual content variety.  Some folks were hitting a point where they were going “you need more items!”  In a game with 200+ items, that’s clearly a problem.  For instance, we made the drop rate of guns so rare that people were sometimes not even finding one gun in a whole run!  Derp.

We made a slew of updates to make everything from room designs to items show up with greater frequency while still keeping relative drop frequencies as they were (supposed to be).  The TLDR is that in your average run you’ll now encounter far more variety, but the rarer stuff will also be on lower floors more often than not.