You are here:
NewsworthySkyward Collapse 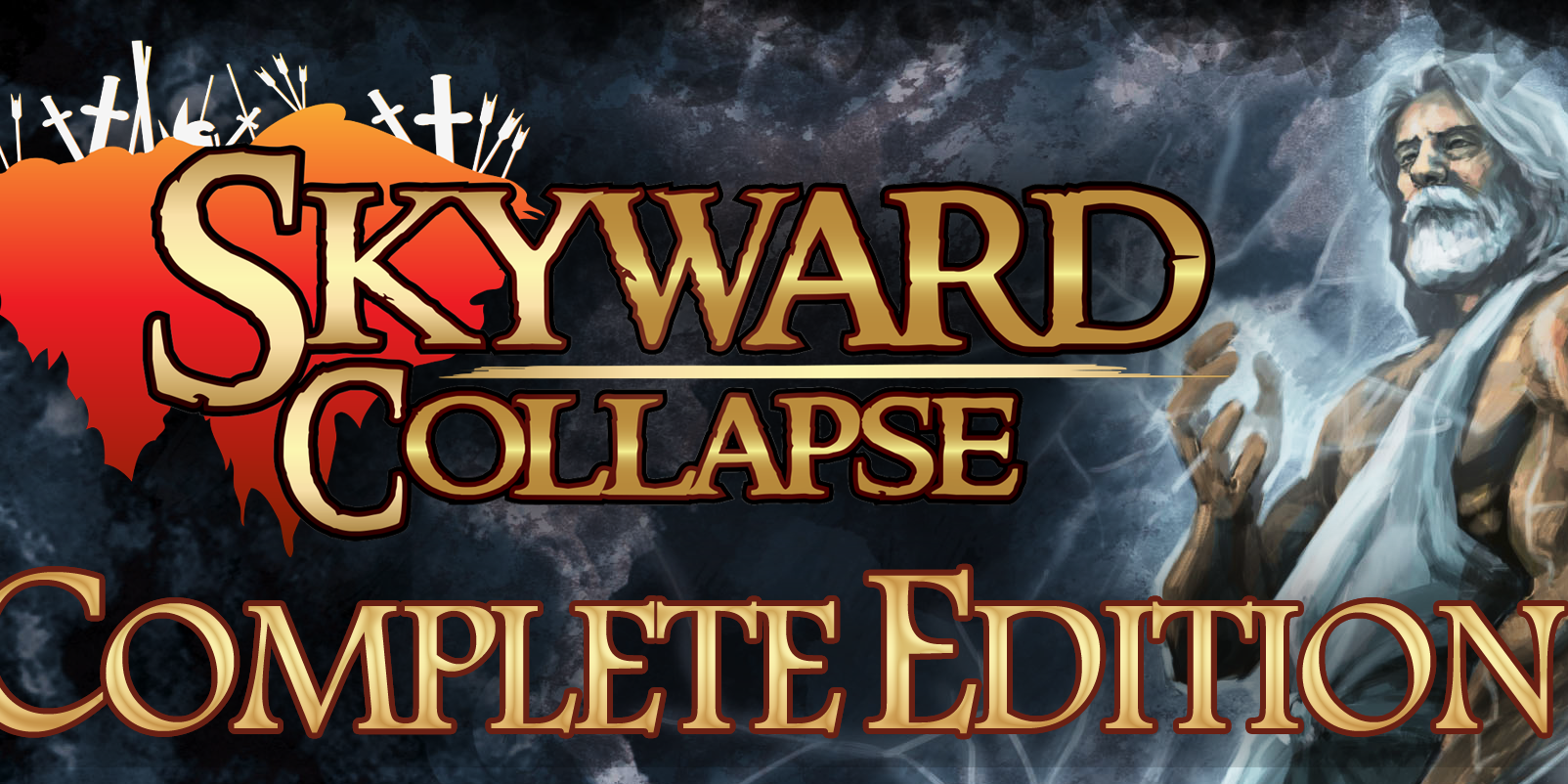 Version 2.500 brings official linux support to both the game and its expansion for the first time, as well as a 64bit OSX build.  There are also a couple of bugfixes in here, as well.

Not only that, but there is now a “complete edition” for Skyward Collapse that you can get from our store (and soon from Steam, as well).  This version includes both the game and the expansion (sorry Skyward fans, at this point I can confirm that’s the only expansion the game will have) for $6.99.

Why no more expansions for Skyward?  Well, as much as I absolutely love this game, I think we really accomplished everything that we set out to do, to be frank.  We could build more content, it’s true, but I don’t think that would really extend the life of the game for most people.  You can easily get dozens of hours of playtime out of the game (and some people get even more than that!), but by Arcen standards this is by definition a “small” game, hence the much lower price point than something like The Last Federation or AI War.  Josh and I had a blast designing this game, and we hope that you have been having as much fun playing it!

This is a standard update that you can download through the  in-game updater itself, if you already have any version of the game.  When you  launch the game, you’ll see the notice of the update having been found if you’re connected to the Internet at the time.