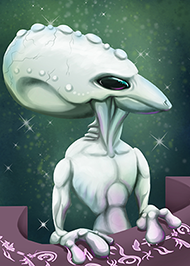 Under no circumstances whatsoever should any of our personnel ever walk in to a Burlustian bar again.

.
P.S. surveillance indicates that all of their buildings are actually bars.
.
.
Category: Stars Beyond ReachBy Chris McElligott ParkFebruary 13, 20154 Comments

Interview with SpaceSector about Stars Beyond Reach!
June 18, 2015