New WIP Art Images For A Valley Without Wind 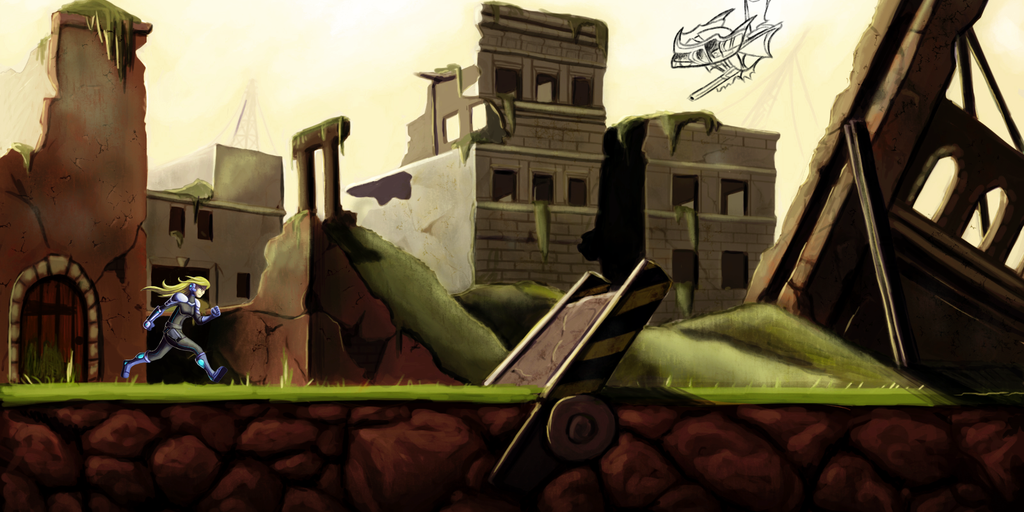 It’s been exactly a month since my last post of WIP art on AVWW!  Fear not, it’s not because not much has been going on — it’s because a ton has, but we can’t quite talk about it yet.  That said, the art is proceeding really well and I thought I’d share these bits of them that are particularly far along. 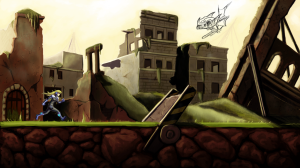 First of all, we have the above mockup of what the new game will look like.  The idea with the mockup isn’t to actually create assets to use in the game, it’s instead aimed at defining the style that all the other art will be finished as.  Much of the art that is currently in progress is currently at the sketch or coloring stages, but what this mockup is defining is how exactly the final shading and stylization will be.

The enemy is obviously still at the sketch phase even in this image, but the Celes character looks really amazing at this point, and the backgrounds and general style of the rest of the image does as well.  I’m extremely jazzed with how this is turning out.

Now that you’ve seen a mockup of how everything is intended to look when tied all together, here’s a few more images that are either complete or very close to being so.  Most of the focus thus far has been on the buildings and to some extent on the backdrops, but as of last week the major focus has changed to being on the characters.

Bear in mind that these are at varying stages of completion, so the level of detail in all of them doesn’t quite match yet.  But it will! 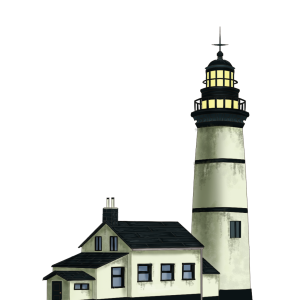 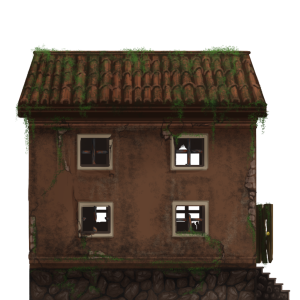 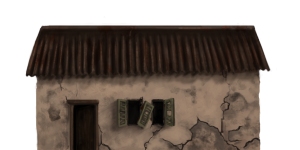 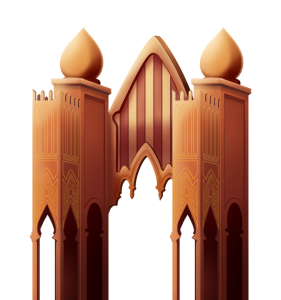 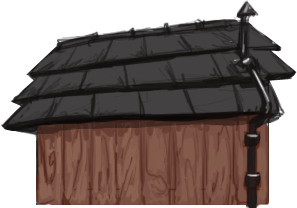 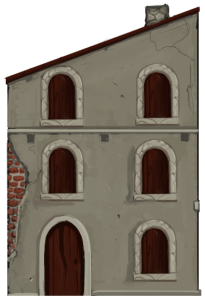 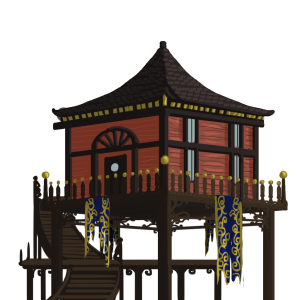 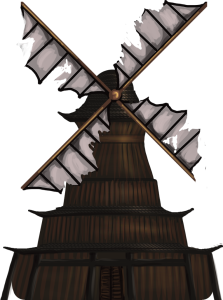 Getting the style for the characters exactly right has been a challenge, because we were looking for something that would work with the style of the background elements without being too muddy or similar.  As you can see from the mockup above, here’s what we’ve settled on:

It’s a bit of a cartoony look, but with shaping and shading that fits with the backgrounds while still making the characters “pop” off them.  That’s really great for being able to quickly find your character in the scene, as you can see demonstrated in the mockup at the top of the screen.  But at the same time, the character doesn’t look out of place in the scene.

I take no credit for figuring this out; the artists and producers at Heavy Cat know their stuff!

As part of the work on the art-revamp-plus-other-changes, we’re going to be introducing 24 all-new character models to the game.  Celes, above, is one from the modern contemporary period.  Tiyi, below, is from the bronze age:

Each sprite will have two different portraits to help to differentiate individual characters who use the sprite more from each other.  The actual final styling of the portraits will be more like the Celes sprite above, but what you’re seeing with Tiyi there is a near-final version of the portrait that has everything except the final stylization.

The parallax backdrops show behind the layers of buildings and foreground objects, and help to provide a sense of place.  One of the things we’re also working on with these is to help provide more of a sense of depth in the new versions — something that my art skills were definitely not up to in the original versions of the art.  Here’s a few selected WIP images: 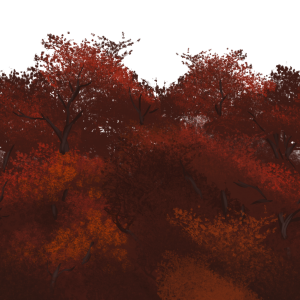 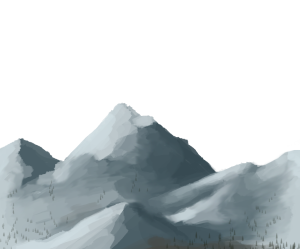 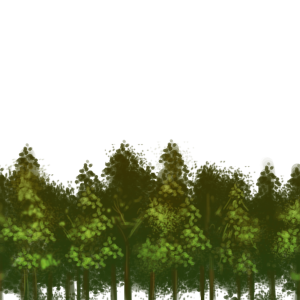 And that’s it for now!