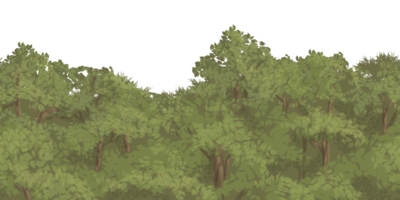 These aren’t final yet, but it’s been a while since we’ve shared any images from the art rework project and I wanted to give you a taste of what’s coming.  These are coming along well!

Part of a scrolling parallax backdrop 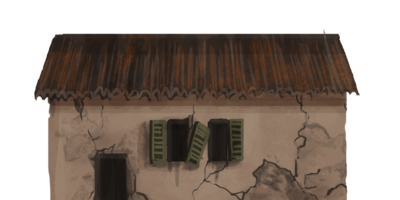 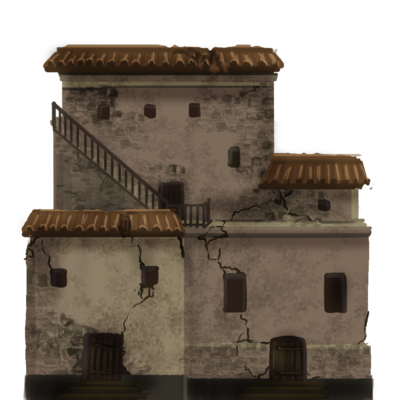 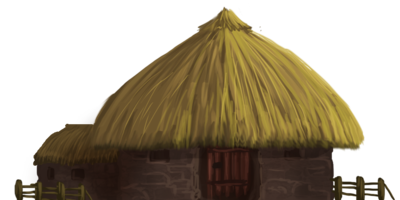