The Last Federation is a really unique game in that it is a strategy/tactics game set inside a simulation game.  Check out its game page for details, or swing by the forums for the game.  This is Arcen’s largest title ever, and we’re really excited to share it with folks.

Alpha Information! Private alpha testing with players is currently in progress, and we will be adding more players throughout the coming weeks leading up to release.  If you’re interested in signing up, please see this forum post.

Screenshots for you!  The launch of the game is less than two weeks away, so these are the launch screenshots — these particular screens aren’t going to be changing much in terms of how they look between now and then, although some others are still very much in the process of being polished. 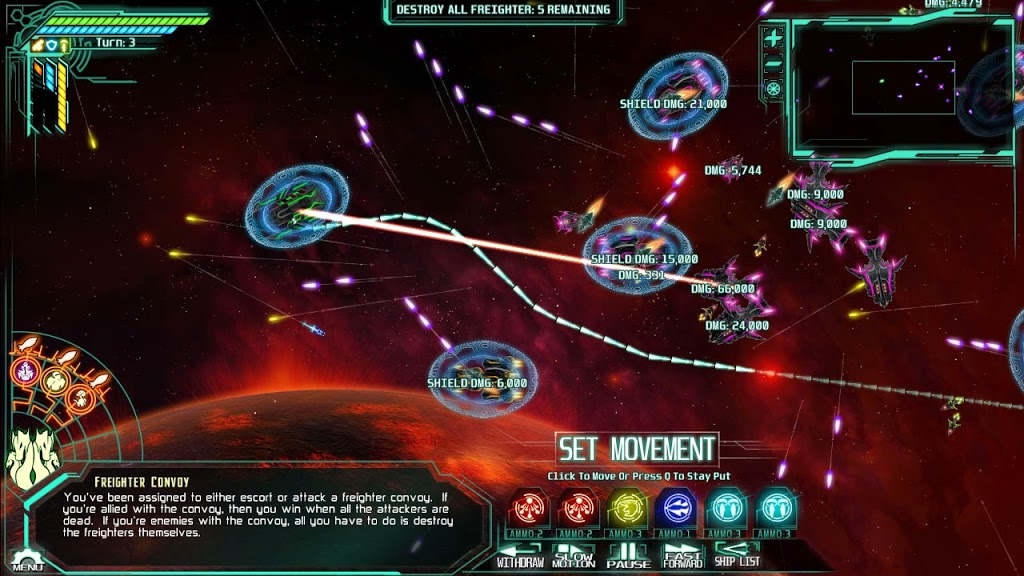 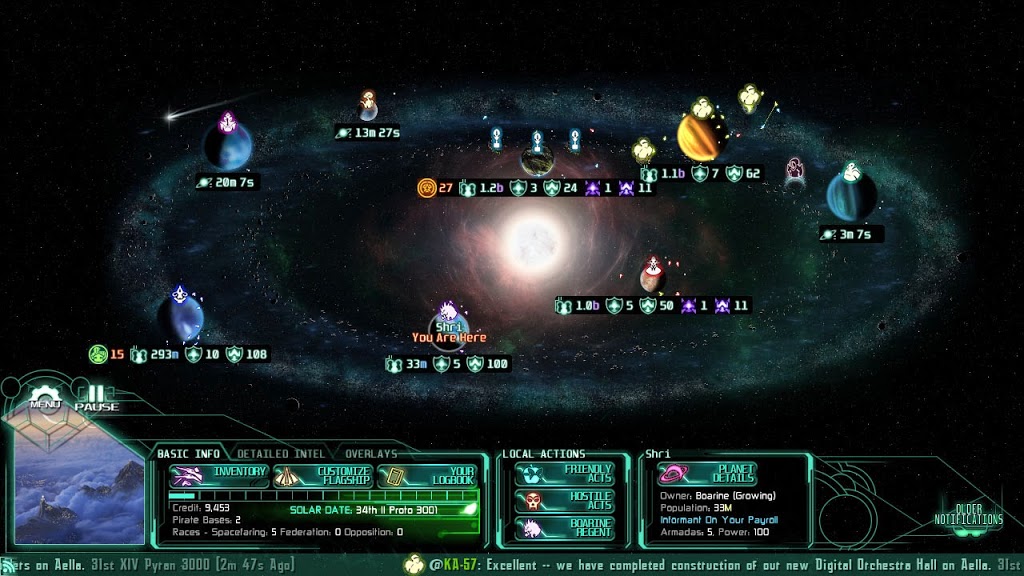 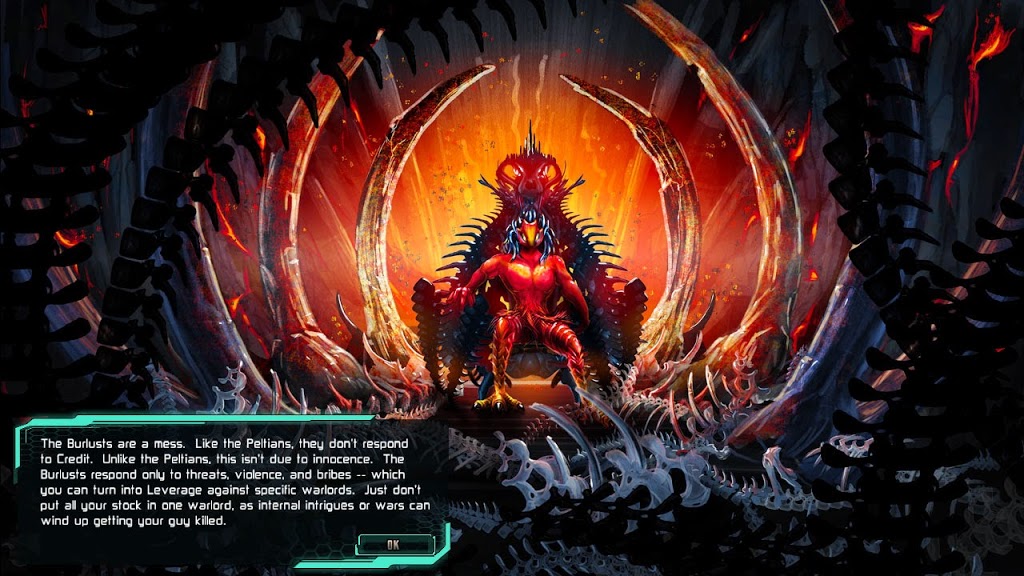 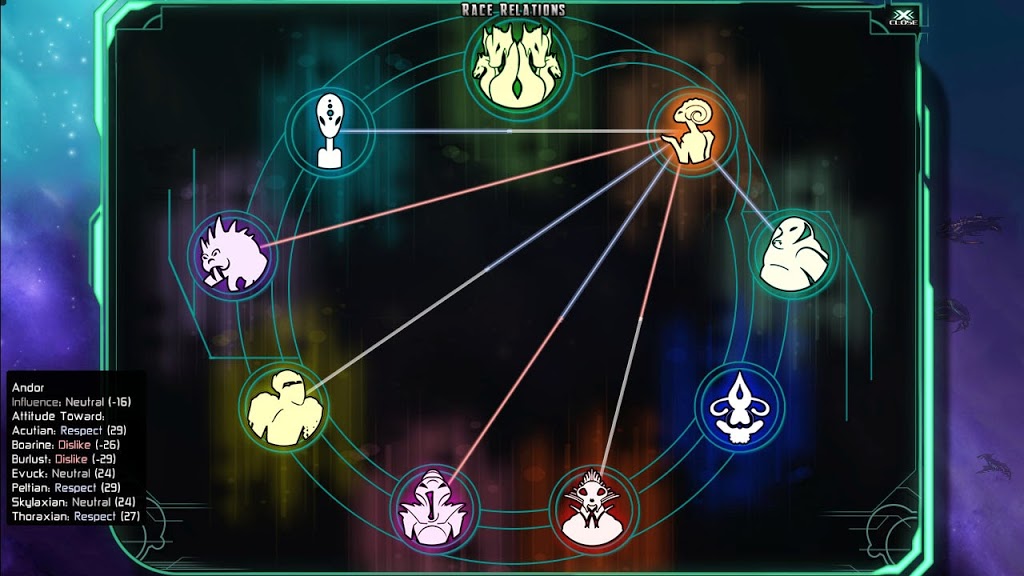 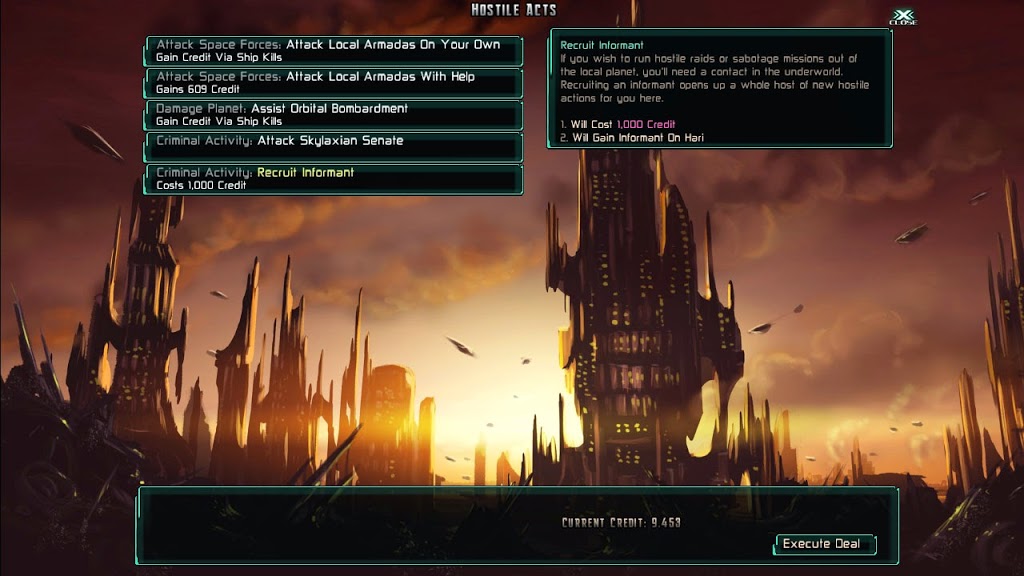 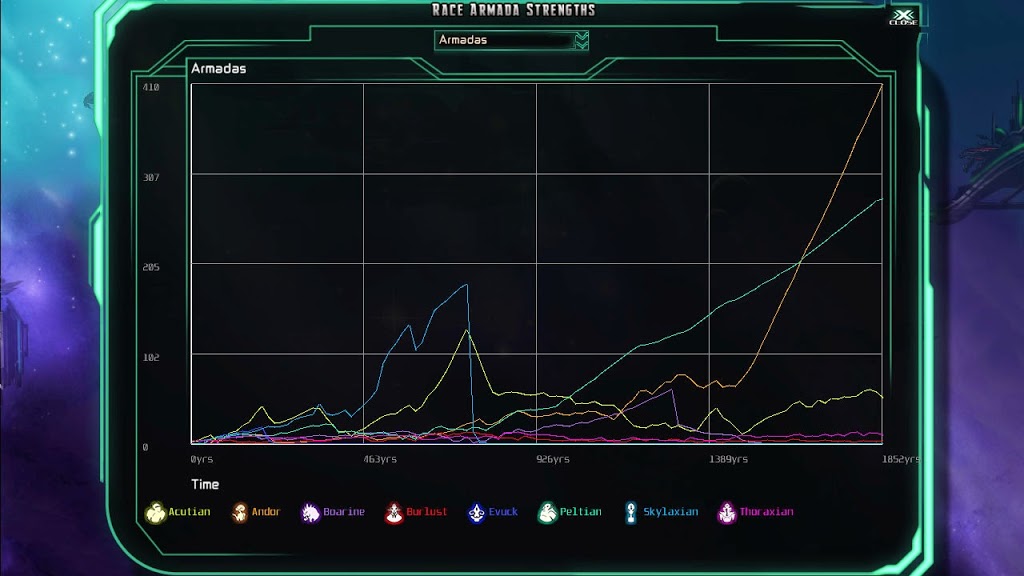 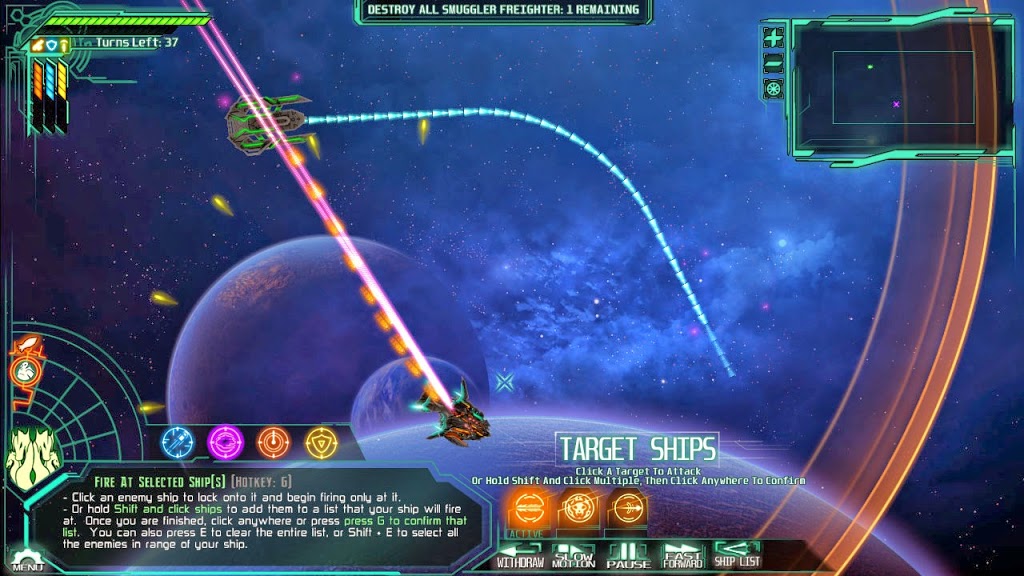 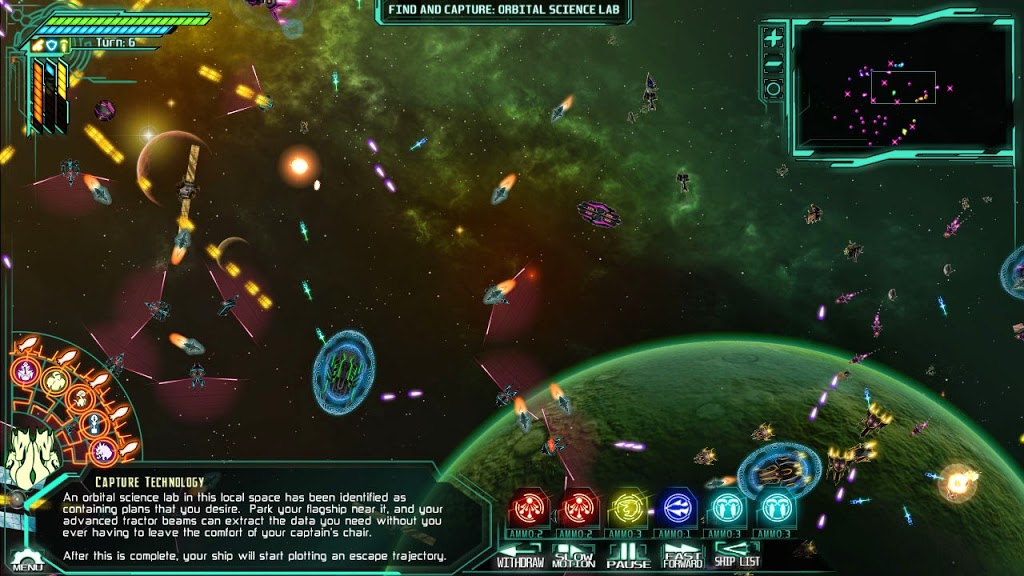 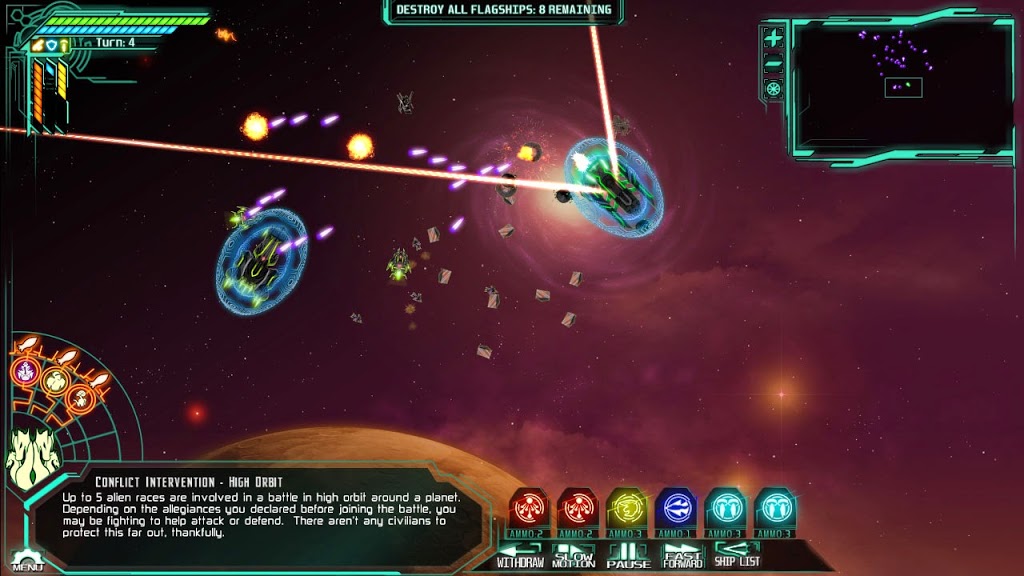 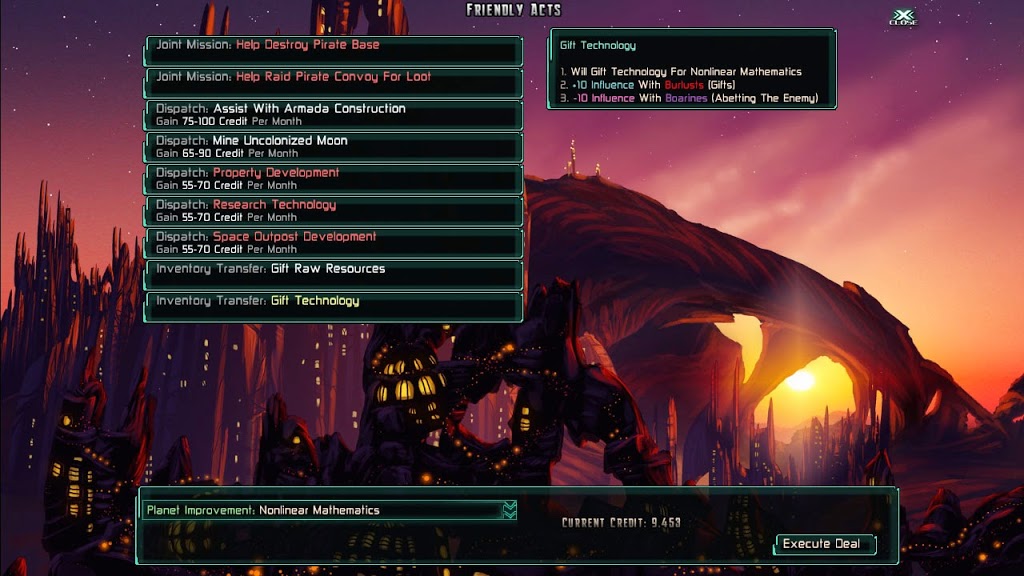 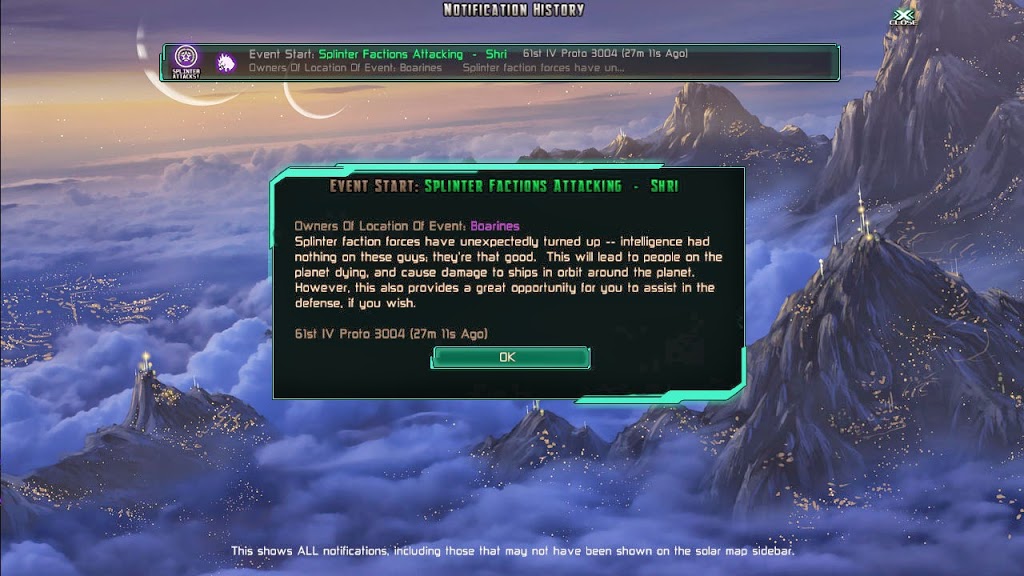 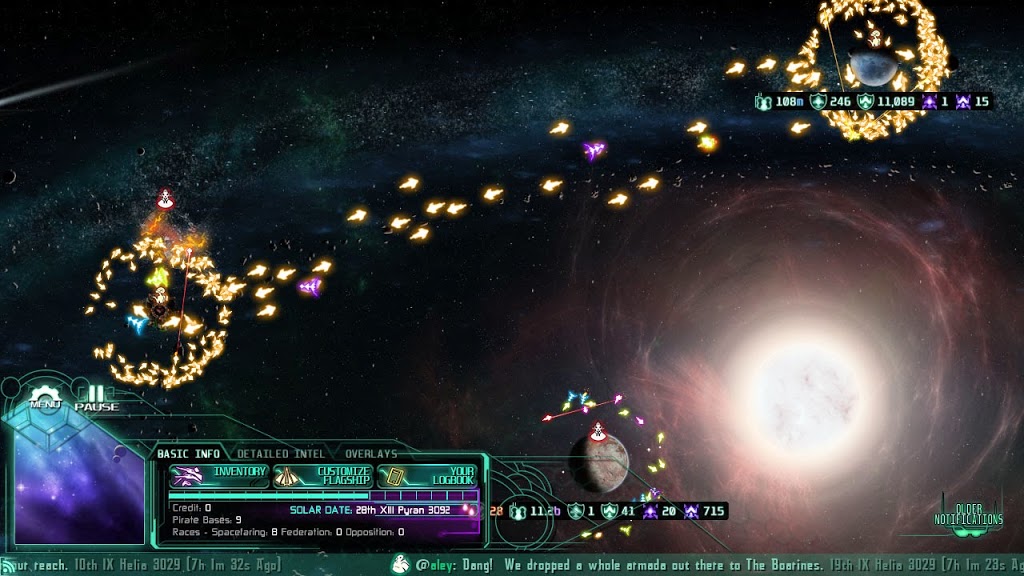 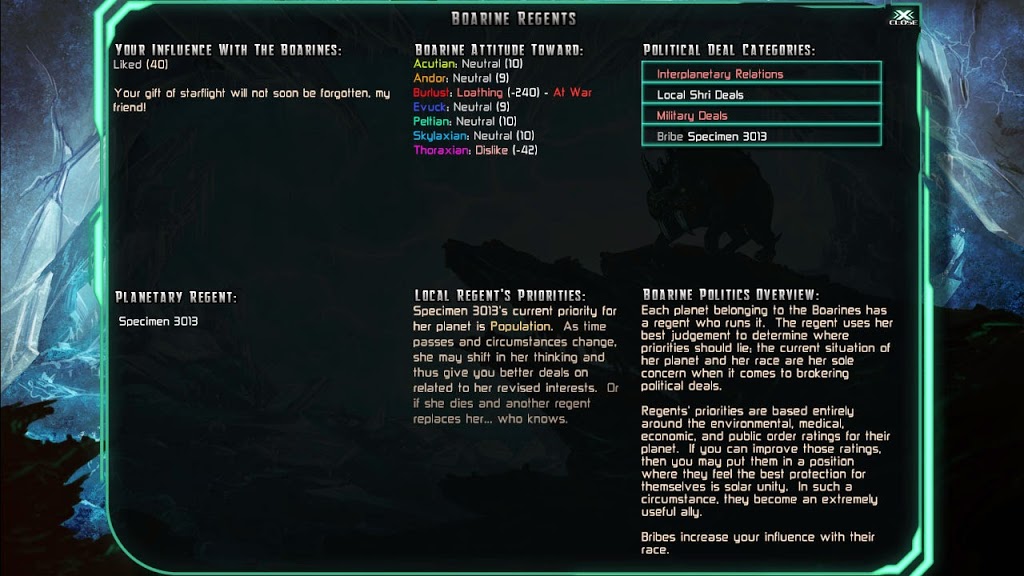 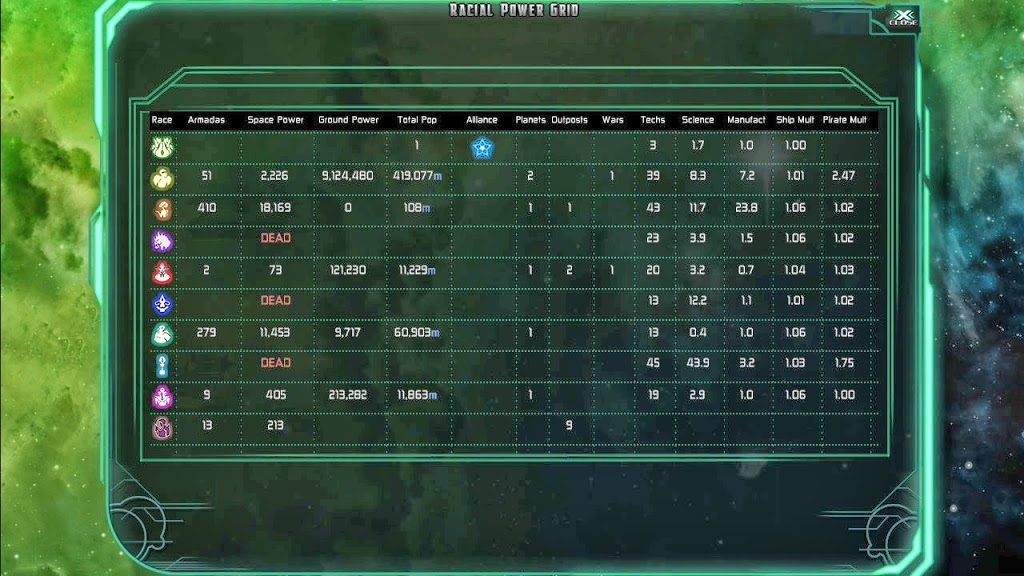 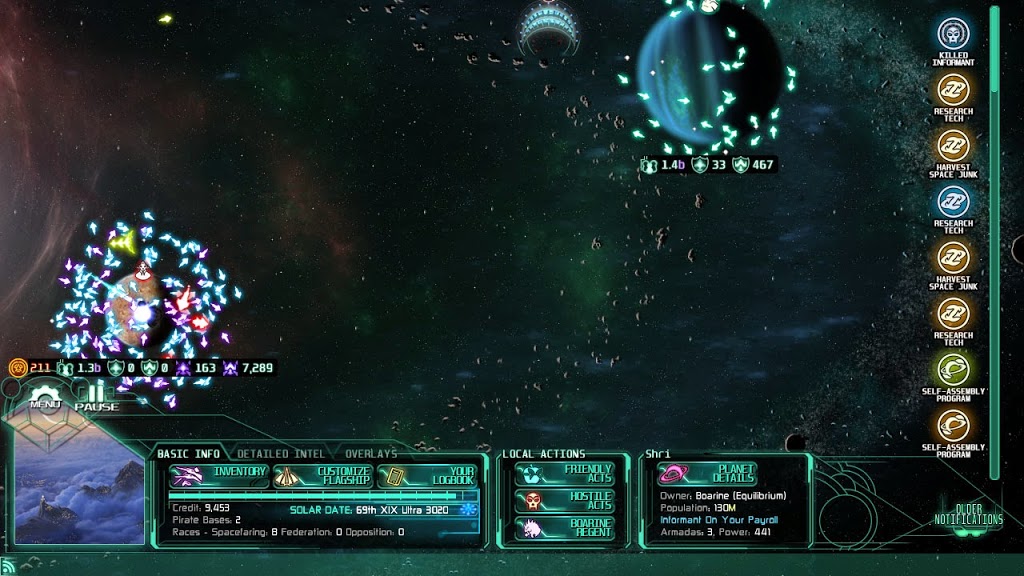 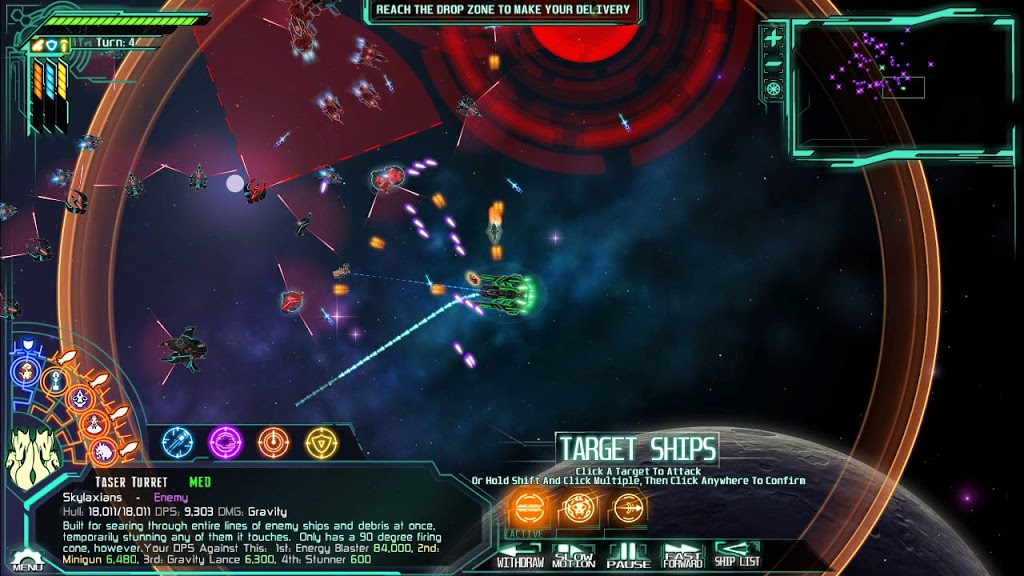 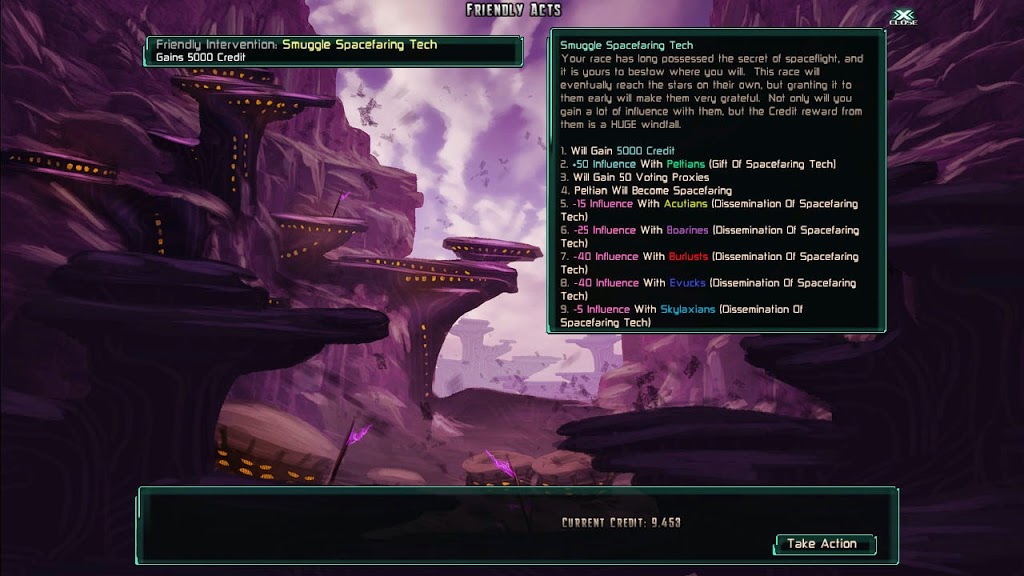 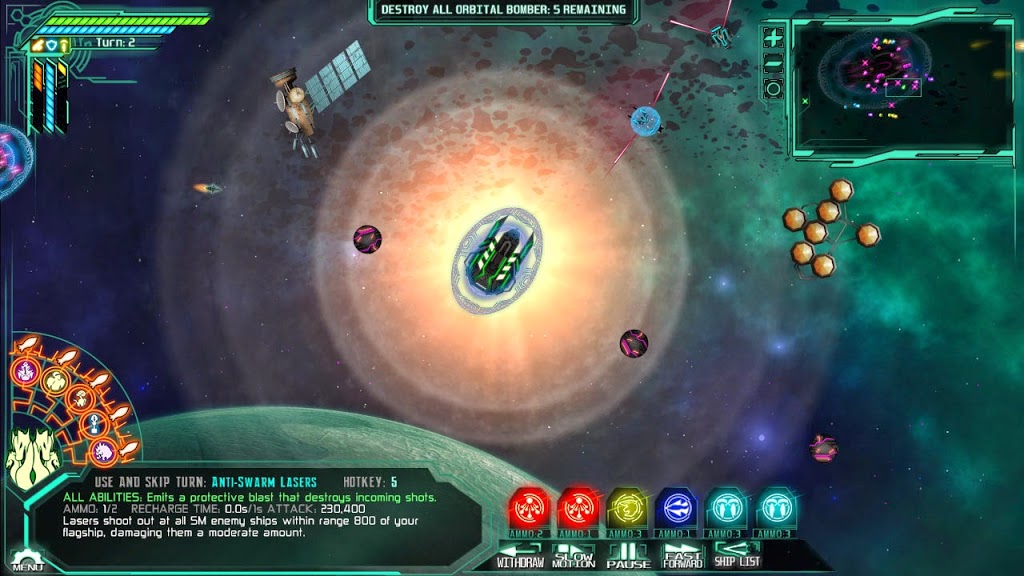 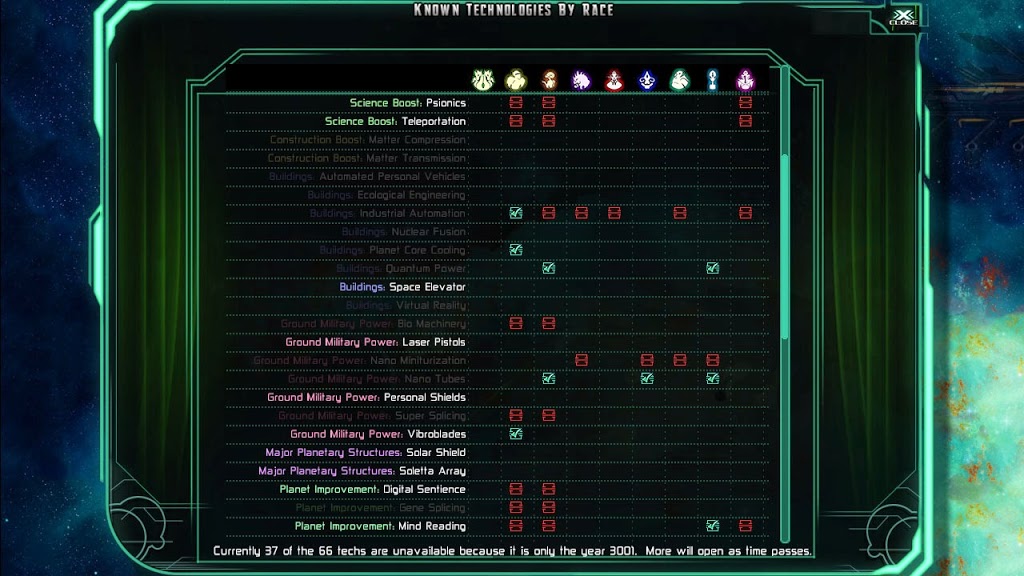 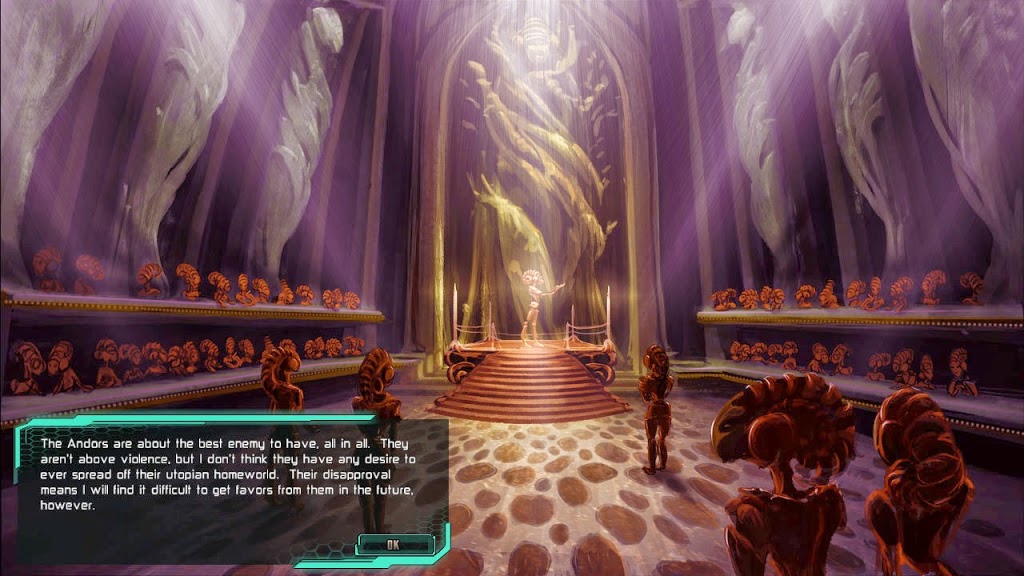