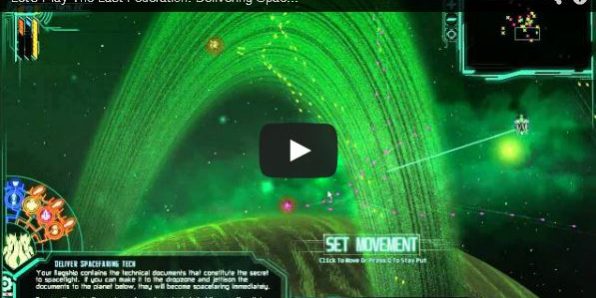 Delivering spacefaring tech has recently seen a large update, and this video is a brief LP for The Last Federation that shows off missions and how to go about navigating them.  It also shows off a number of mistakes and how to avoid making those mistakes hurt more than they have to.