Launch Trailer for The Last Federation: Betrayed Hope (Plus info on the free 2.0 upgrade). 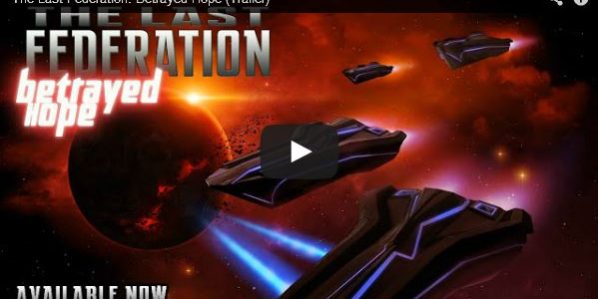 The first expansion to The Last Federation, titled Betrayed Hope, arrives this Friday along with the free version 2.0 upgrade for the base game. TLF has been a huge hit for us this year, with its unique blend of 4x strategy, simulation, and turn-based tactics.

Betrayed Hope is perhaps the most massive expansion we have ever done for any of our games, which is really saying something considering the scope of the AI War expansions.  This expansion lets you freaking reverse the entire premise of the game (build a federation from the shadows) if you want (be a full planetary power and fight front-on 4x-style).

Here’s the trailer for the new expansion:

For more information about the expansion, please see the Betrayed Hope page.

But for now let’s talk about what has changed between versions 1.0 and 2.0 of The Last Federation.  First of all, the release notes from version 1.0 to 2.0 are over 61,000 words long. That is quite literally the length of a respectable novel.

Here are a few key changes:

Version 2.0 won’t officially launch until the 14th, because we’re still in super-final-almost-done polish mode for these new features and changes. However, the current steam version, and current official version in our own updater, are already updated to (at the time of this writing) version 1.900, which includes all of the changes noted above (just minus the last bit of polish we still are working on based on last player feedback).

Click here to view the official forum thread on this topic. 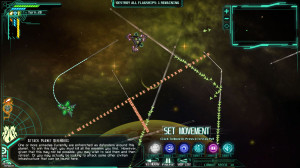