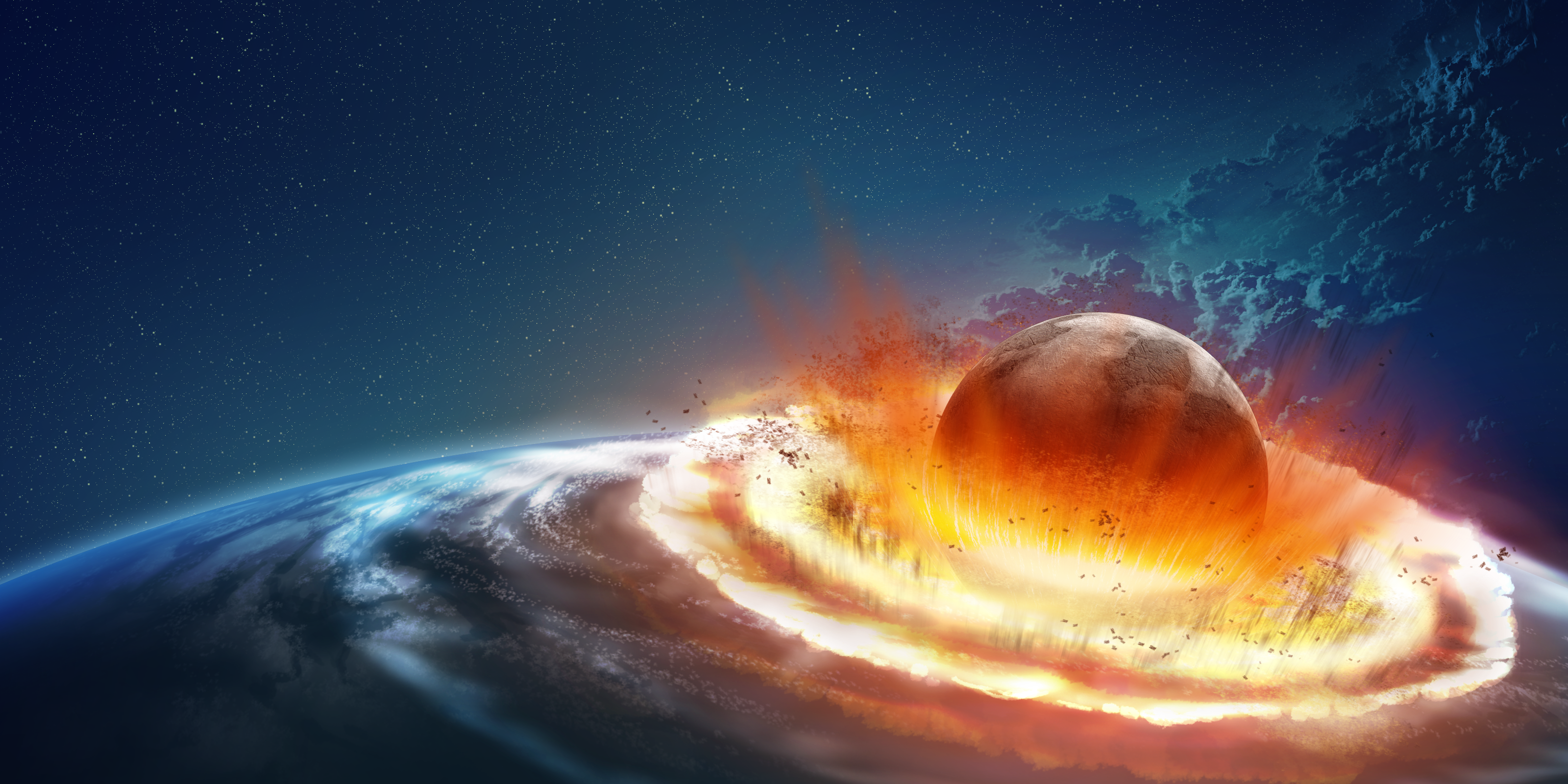 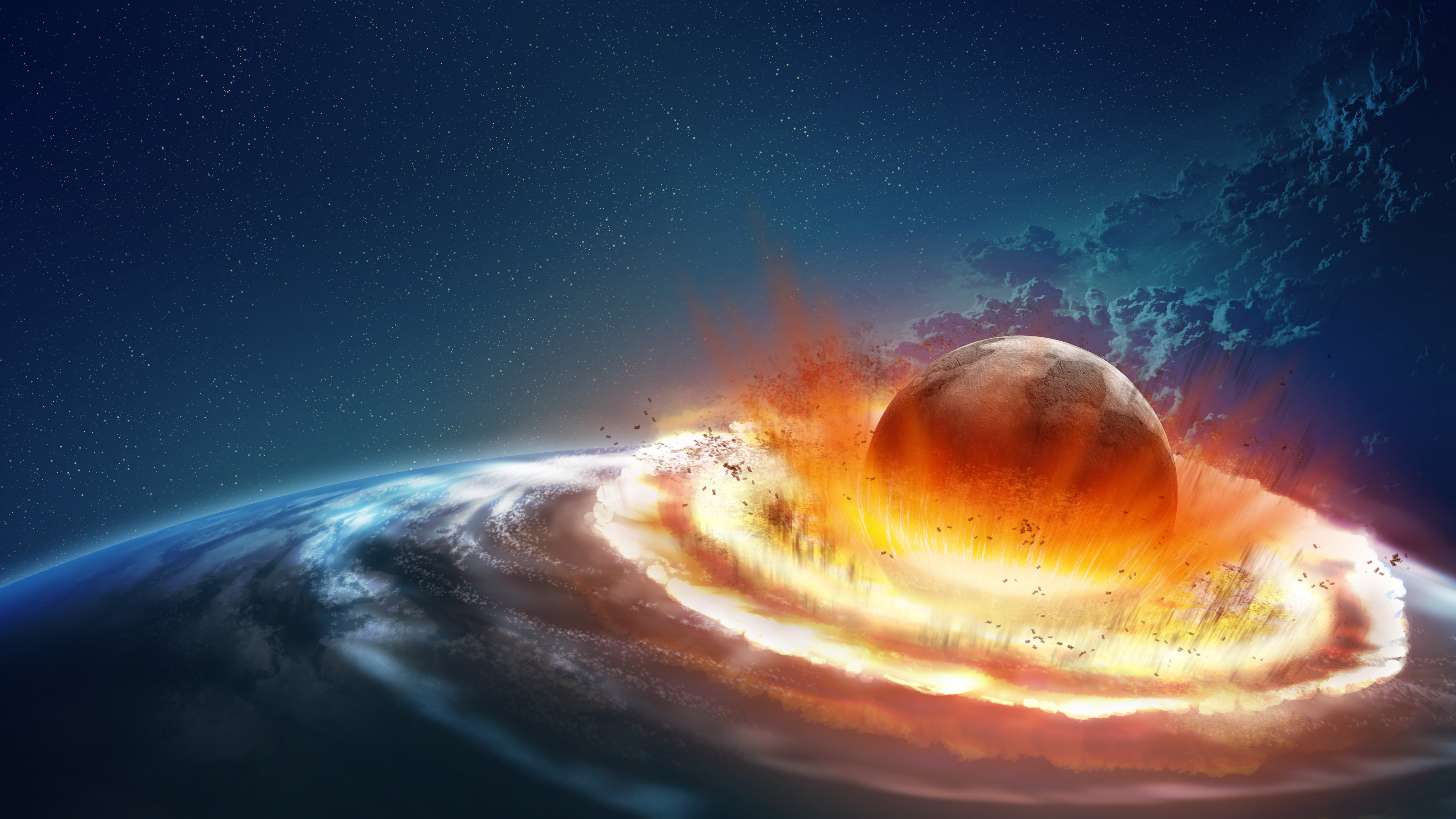 As many of you have noticed, the forums also now share the awesome planetcracker background from The Last Federation.  Cathrine Langwagen really outdid herself with this one, I have to say!  Anyhow, since some of you were asking about wallpapers, here is a massive 3200×1800 png of it — enjoy!