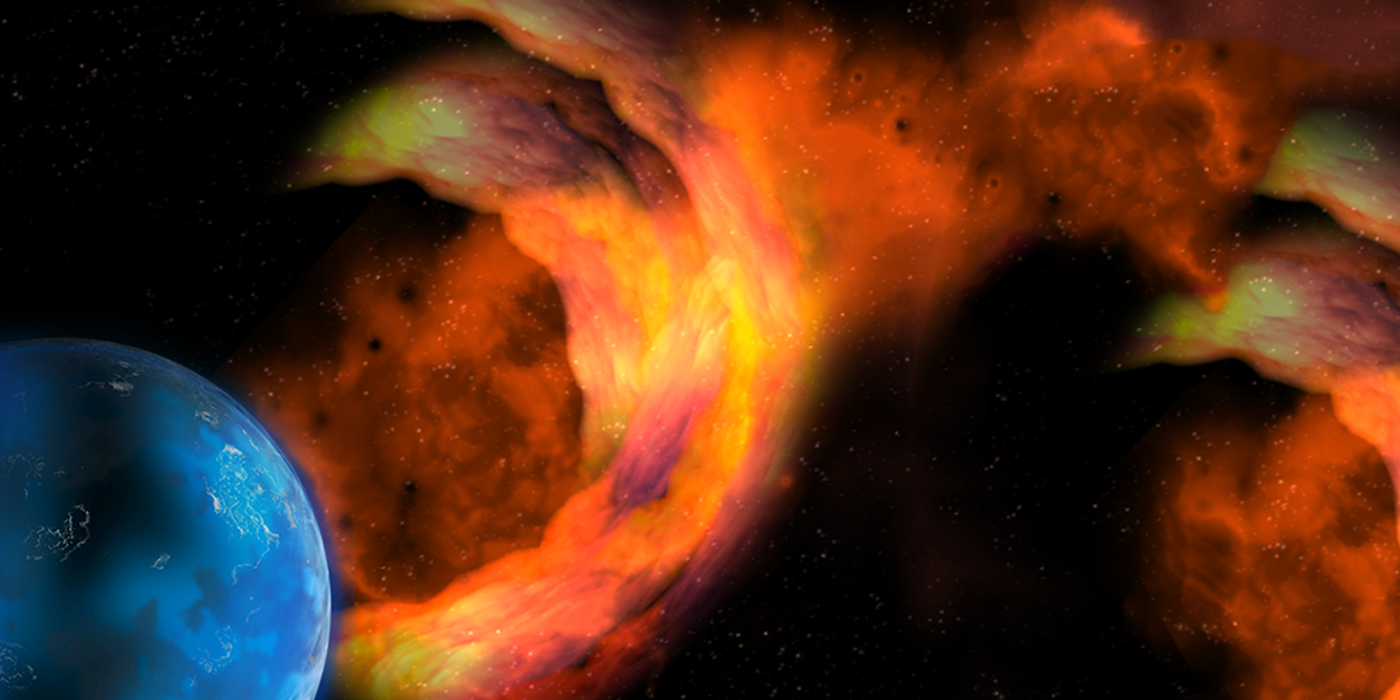 This one is mainly bugfixes and balance work for the new expansion, but also some base game stuff.

Not a lot to say here except to read the above-linked release notes if you want to know the details. Partly just making this an update-with-blog-post (as opposed to yet another hotfix on the previous forum release thread) to make sure the new blogging system works, etc 🙂

Update: 7.044 is out to hotfix a bug in the pathfinding amendments (to make it not prefer nomads so much) that basically broke pathfinding in a lot of cases. Whoops!