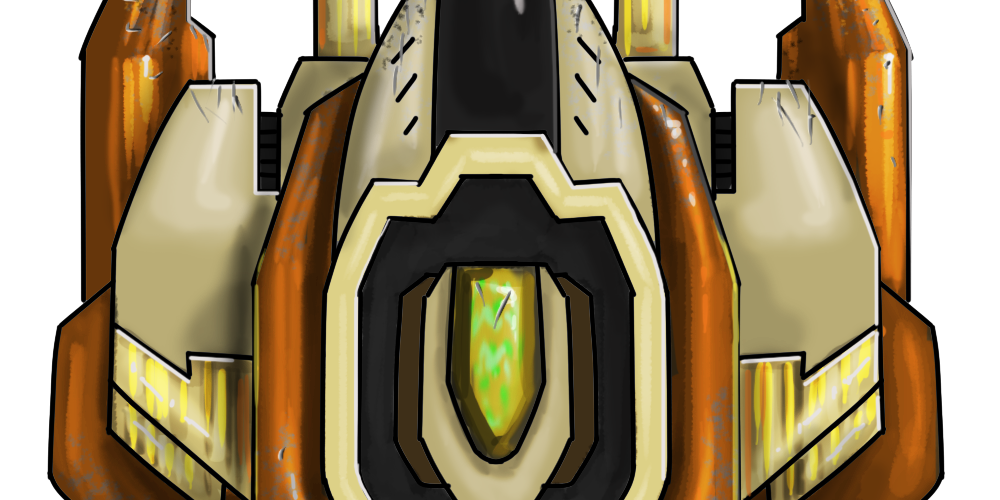 This one is just tidying up so the new goodies can be officially released. If there’s no major issues with this version it will probably be functionally what’s released as the official.

For this specific beta it’s mainly that’s the new achievements for the new conducts, a few balance changes (which do rather alter the implications of RaptorBots and Salvage missions), and a few bugfixes.

Update: 1.015 out to hotfix a bug in the last version that would spam the chat log if you mouseover’d a bot with an EMP’d pistol selected.