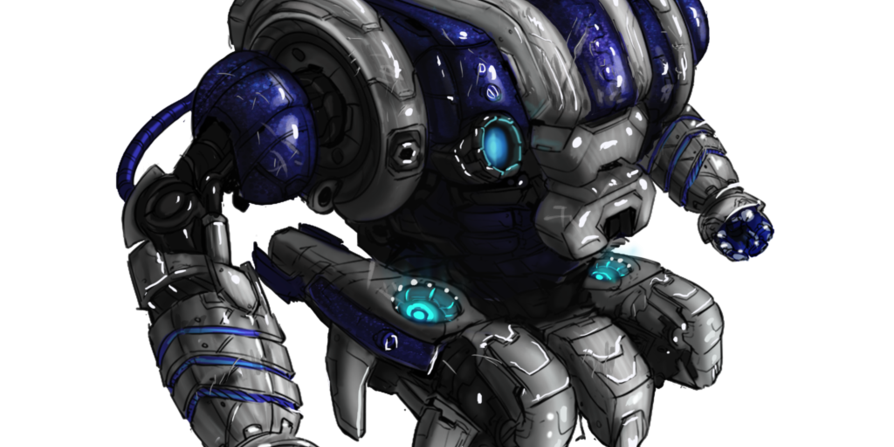 This one contains several changes, including:

It’s Dangerous To Go Alone (But Now You Can)
Now when starting a new game you may select “(None)” for one or more of your exo slots (but not all four). This allows you to increase the challenge of the game and/or simply reduce the number of exos (and equipment slots) you have to manage.

Reinvented Shotgun
The player-side Shotgun now uses a new AOE mechanic that fits better with the common mental model of how a combat shotgun works: the cone of death always starts from the firer’s tile, and extends out to the weapon’s max range, but the cone gets wider (and less damaging) if you aim at a more distant point (i.e. opening the choke) and narrower and more damaging if you aim at a tile very near you (i.e. tightening the choke).

It’s also been buffed, so hopefully the many players who previously found it underwhelming will enjoy it more now. In fact it may be significantly overpowered now, but surely you would let us know if that were the case.

De-Oopsing Bot Population
When the game places bots into a normal mission (one that didn’t draw from the end-of-game bot-army) and deciding whether to seed a DumBot or a CommandBot (for example) it uses each bot’s frequency value. The problem is that previously it was actually inverting the logic such that bots that were supposed to be super-common were picked much less often than bots that were supposed to be more rare. This was after the step where it randomly (and evenly) picked which 5 normal bot types got put in the mission at all so it was not as obvious as one might guess. Anyway, hopefully this should avoid levels filled to the gills with MastermindBot’s, etc.

This inevitably impacts balance, so please let us know if the correct frequency values are making it much too easy, etc.