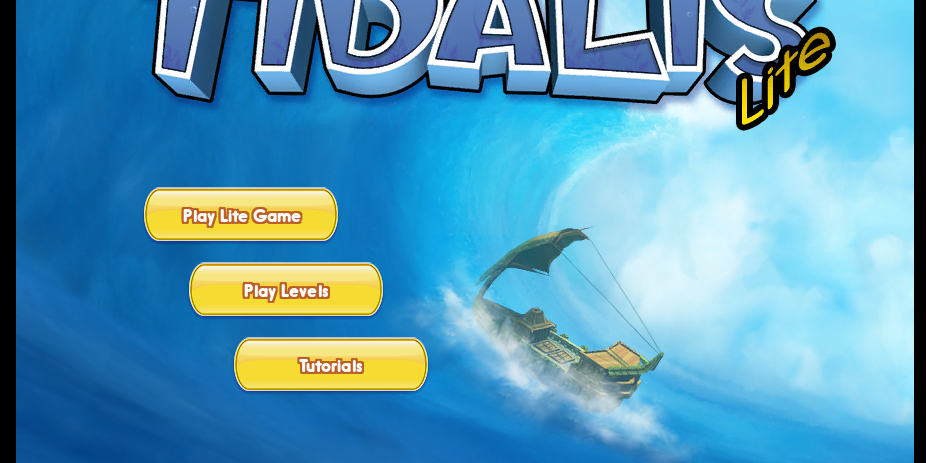 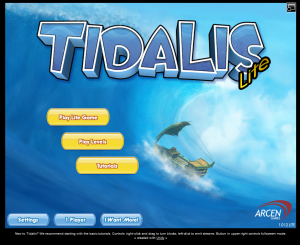 Big news!  We’ve been talking about doing a web-player version of Tidalis for a long time, but it’s always been “sometime in the future.”  Well… the future is now!

Tidalis Lite is an interesting experiment for us.  It’s completely free, and basically a scaled-down version of the full game.  It’s not a demo — we already have one of those — and yet it’s not quite a full game, either.

We took the idea from the iPhone space, where paid full versions and free lite versions are the norm.  People are free to enjoy the lite version of a game as basically a bite-sized experience that stands on its own, or if they like it enough and want more, they can move up to the full version.

Heck, if you aren’t sure after trying the lite version, you can try out the full demo.  The lite version and the demo version have a lot of overlap in what they give away for free, but there’s quite a bit that is only in one version or the other.  But the lite version is the quickest, easiest way to dip your toes into the game: it’s only a 6.7mb download, assuming you already have the unity web player (which is tiny, anyway).

Do note that the current version of Tidalis Lite is still a beta.  We won’t be fully announcing this via press release until early next week, and in the meantime there might be some bugs.  We’d love any help and feedback folks can give us in the bug-hunting department for this.  As always, enjoy!

Click here to play Tidalis Lite in your browser.