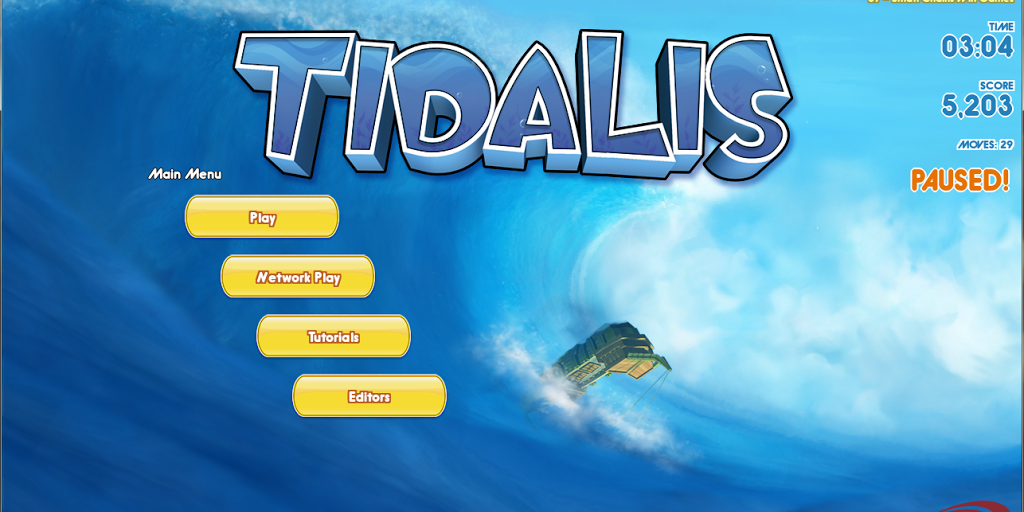 This release has a number of bugfixes in it, for stuff that has been working suboptimally since all the recent upgrades of the Unity engine, our drawing mechanics, etc.  This should take care of nearly all the issues we’re aware of at the moment (with a question mark on one issue, further testing needed), which is a great feeling.

This one also includes a new settings option which allows for the chain and combo fanfares to be disabled. This is useful for those players who want to hear the regular sound effects, but who don’t want the fanfares overlaying the background music. The much-rarer fanfares, such as the line/board clear fanfares, are still played when this option is on.

Also, just as an aside, I’d like to note that the 1.009/1.008 versions had one of the funniest bugs associate with them that I’ve ever seen.  It seems that if you would play for a while, then go back out to the main menu, sometimes the seafaring ship on the title screen would be… flipped upside down, like it had capsized.  The technicalities were that some internal pooled texture objects weren’t correctly remembering that they had been flipped, so it was entirely a huge coincidence that this could happen, but the end effect was something that looked hilariously intentional.  This definitely goes in the annals as one of my favorite bug reports ever. 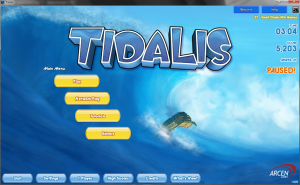