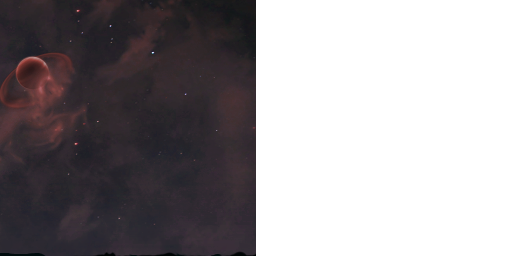 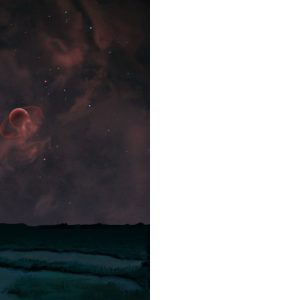 Has it really been three months since our last Tidalis update? Sure
looks like it. The last update for Tidalis was uploaded two days before
my son was born, so that fits. To say that a lot has happened in the
intervening time, both for me personally and for Arcen as well, would be
a massive understatement.

One of the big things that’s happened for Arcen since the last
Tidalis release is that we ported AI War over to the Unity 3D engine.
Specifically, a newer version of the Unity 3D engine than Tidalis has
been using. That engine upgrade is faster, less buggy, and all around
better — but it was also a huge undertaking just to get AI War upgraded
to it and fully stable. We wrestled with an intermittent sound-related
crash issue for OSX for a couple of months in the newer version of
Unity, and that was a big part of the reason for the delay of upgrading
Tidalis.

Now that we’ve got our engine level code for Unity 3.1 to a
rock-solid place with AI War, we’ve backported it all to Tidalis. This
includes an enormous number of under-the-hood changes to our sound,
music, and graphics pipelines. The game will access data off the hard
drive much less frequently, the graphics rendering is amazingly faster,
and parsing of things like savegames and level files is 10x or more
faster (though that’s not super important, given those already parsed in
less than a second, anyway).

Of course, with any major upgrade such as this, there is the risk
of introducing new bugs — hence why this is a beta update rather than
the next official. If things go well with people who test the beta,
then we’ll update the official version in the next few weeks. This
version includes a small number of bugfixes from reports of issues on
1.007, too, so that’s another incentive to try the beta if you had one
of those few problems with the prior version. 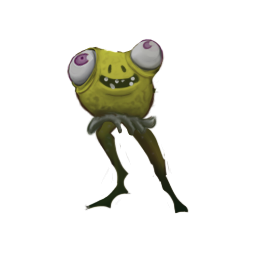 Also in this version: support for a second keyboard controller.
This also means that you can map two gamepads to keyboard controls and
thus control the game comfortably with two gamepads for two players
(using external gamepad mapping software that ships with most modern
gamepads — not the game directly, to be clear). It also means that, technically,
you can have three players per computer during network play: two on
keyboard/gamepads, and one on the mouse. We’re still calling it a 1-4
player game, but technically you can now squeeze in up to 6 players if
you are so inclined.

That new extra-keyboard-player feature is our free DLC for the
next official update, and it’s some rather heavy-lifting code-wise, so
there’s a possibility that might have introduced some new issues, too.
But in our internal testing, we’re not aware of any issues from this or
the engine upgrade, at this stage. 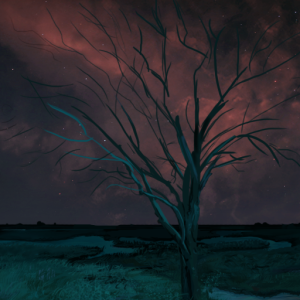 If you do run into any bugs, please let us know in the Tidalis section of our new Idea Tracker. But, good or ill, we’d like to hear how the new version is doing for you.
If there are issues, we can correct them, and if it’s doing great for
you we’d also like to know that, so that we can gauge how comfortable we
are with the new release in terms of readiness for an official update
that would go out to all customers, not just those interested in helping
us beta test.

As always, thank you for your support and help!  Here are the full release notes.