Chris here! This is just a video looking at a variety of the ships in AI War 2, or at least the graphics for them. These are in the version 0.124, which will come out early next week. It’s presently late alpha for the game (in the pre-Early-Access sense), and so these are coming up to a much more polished status now.

As part of our testing thus far, one thing that we’ve discovered is the need to use GPU Instancing. That was something that I hadn’t been sure if we’d need or not, and I’ve mentioned it since our first kickstarter for the game. I wanted to try to get away with dynamic batching, which is compatible with OpenGL 3.x and DirectX 9 and DirectX 10. However, the performance just wasn’t good enough, even in battles with only something like 5000 ships versus maybe 2000.

A few passing bugs aside, the performance was still better than AI War Classic with that scale of battle on the simulation side in particular, but GPU instancing became a clear need. So now the game is going to use that, which requires DirectX 11 or OpenGL 4.1, and basically hardware from 2010 or 2011, depending on your exact hardware and OS. 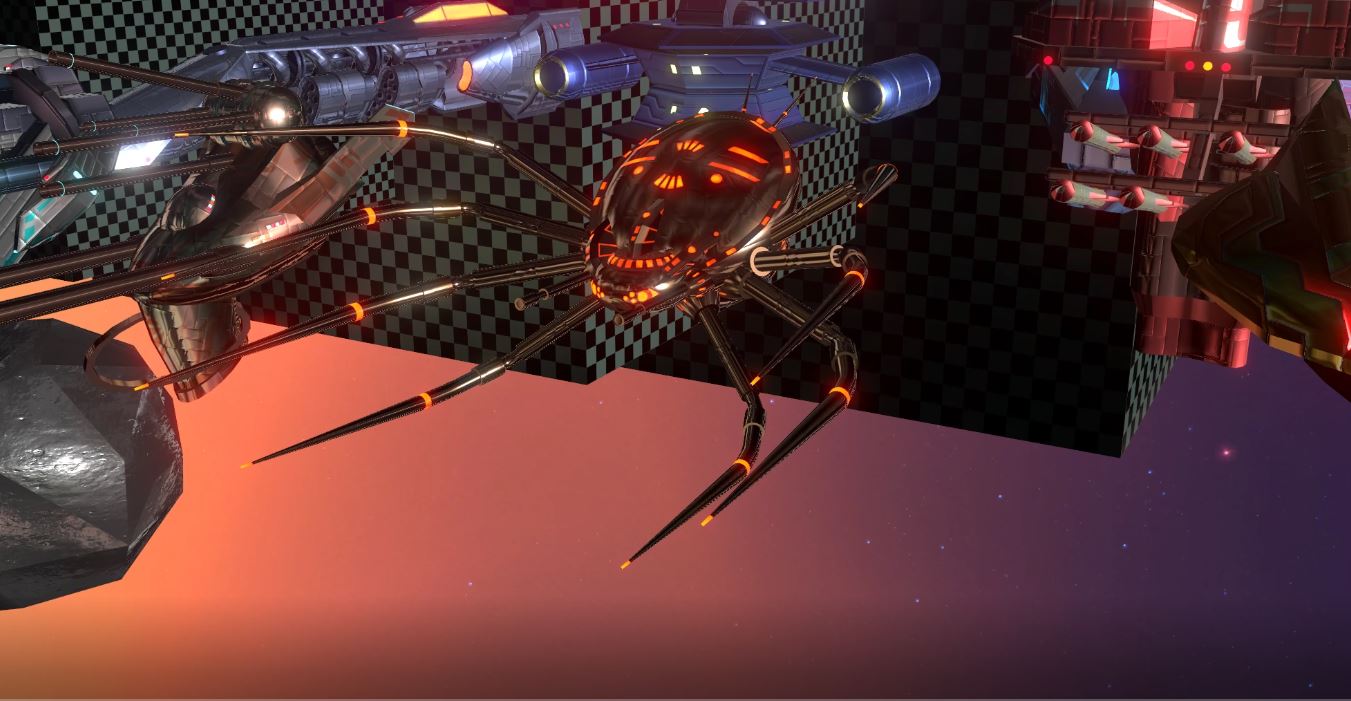 Realistically you needed hardware from that era at the oldest anyway in order to handle the CPU processing, so this really should be a moot point, but it was a bridge I hadn’t wanted to cross unless it really became clear it was needed. Well — now it’s clear. :)

A bug in the GUI sidebar aside, I was getting about 30fps in the aforementioned battle using dynamic batching. This is on a latest-gen i7 with a GTX 1070. Now with most of the stuff working with GPU Instancing, I get around 80 fps. There are still thousands of wasted draw calls because of some of how I’m handling my custom sprite system at the moment, and I expect to get my machine running that same scene at 120 or 140 fps by sometime next week. Knock on wood. :) But it definitely seems like that will be what happens on my rig, based on all my tests thus far. 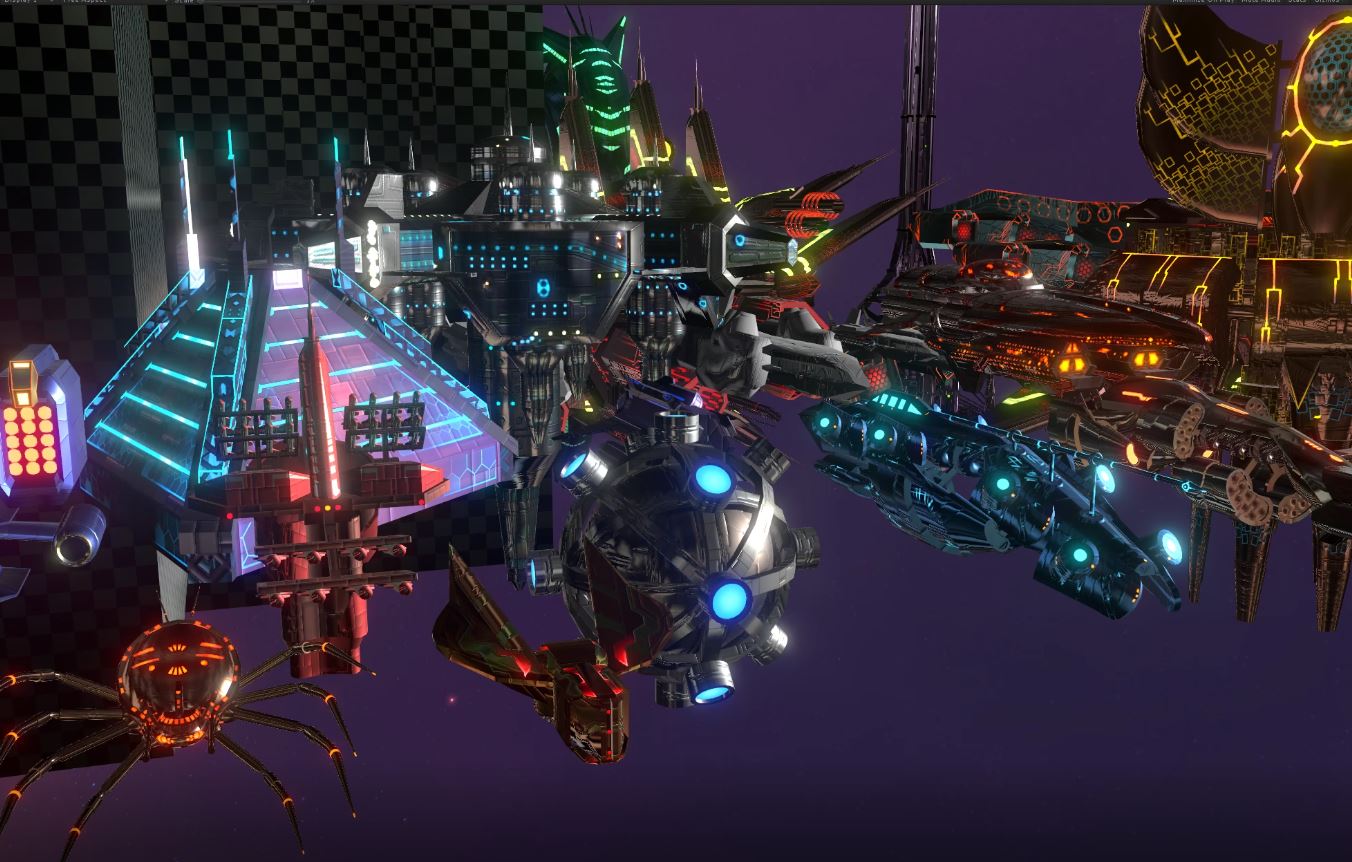 Anyway, so we get to the question of how big battles will be able to be, and to that I still have the answer: I really don’t know. For a variety of reasons, we can do larger battles than AI War Classic if you’re running them on modern machines. On a machine past a certain age (maybe from 2012 or before?), then the battles of Classic might be larger in terms of what your machine can handle. I’m not sure. The newer your machine gets, though, and that’s looking to the future as well, AI War 2 starts pulling further and further ahead. This switching to GPU Instancing is a huge amount of future-proofing in and of itself.

Overall we just have a ton of performance optimizations and multithreading in the game already, and it’s built around a variety of design concepts that lend themselves to larger battles than the original. We still do hit the occasional hiccup, like the sidebar thing, though, which makes performance absolutely grind to a halt for a bit. That’s one reason why we do the alpha, though; so we can fix things like that, and they never last long. :)

All in all, we’re looking good! I’m excited about the recent changes, even if I am apprehensive about any potential backlash by someone angry about the system requirements change. 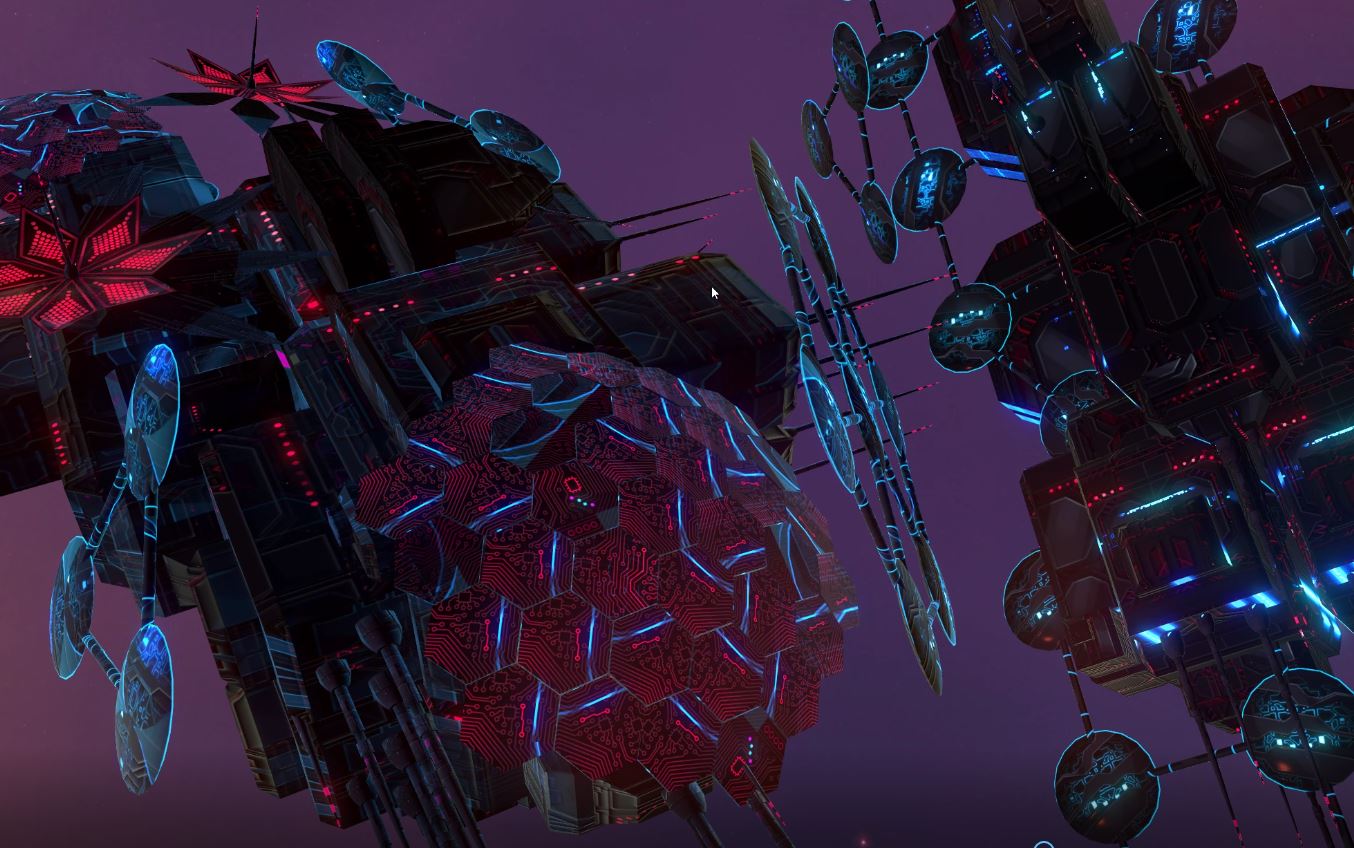