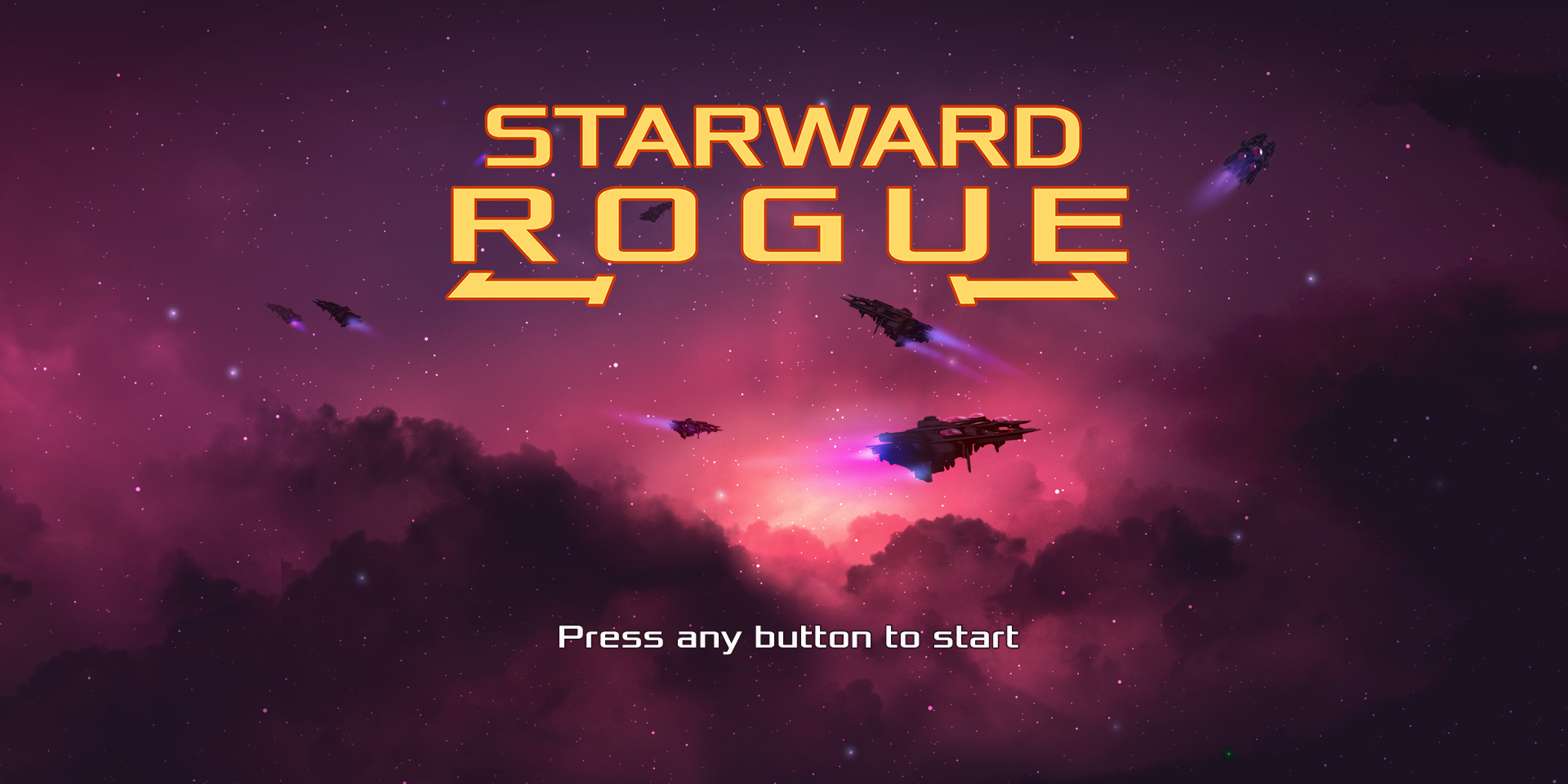 Starward Rogue is the name we finally settled on for our roguelike/PDL shmup-like… thing.  It’s really fun, but video is better at describing it than I am.

The game is currently in alpha version 0.2, but we’re looking for more volunteer testers all the time (email arcengames at gmail dot com).  It’s still in early form, but quite fun.