Starward Rogue DRM-free release — and 30% off!

You are here:
NewsworthyStarward Rogue 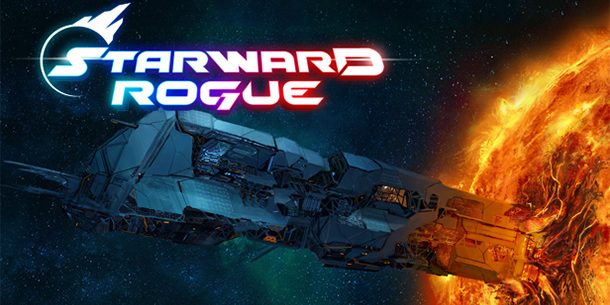 Whew!  Sorry that this took so long, folks.  But Starward Rogue now has a DRM-free version for sale!  (Note: for all you Humble Store customers, the DRM-free build will be uploaded to your accounts shortly)

“I’ve had a hoot of a time playing this game so far.”
Scott Manley

“The Flame Tank I saw and instantaneously went “Yep, that’s my guy!””
SplatterCat

Brief Explanation About The Delay

What took us so long in releasing the DRM-free version after the Steam version?  Some folks were not happy about that.  Partly this was simply because we ran into some company troubles after the game launched, despite people loving it.  So we’ve been very busy working on other things to try and get all that back on track (and are now a much smaller company, as well).

But beyond that, it was kind of a long run-up of stuff.  We upgraded to Unity 5.3.2 from 4.7.x, and they changed around the file structure on their OSX builds.  So our automatic updater no longer worked and had to have a few changes.

Doing the DRM-free non-windows builds has always been a huge hassle for me because of having to transfer stuff back and forth between my windows and non-windows machines repeatedly to do said builds, which can take a few hours of very tedious work.  Thankfully, community member and Arcen volunteer jerith (he’s helping out in various ways on our velociraptor game) coded an awesome little utility called Zipix.  Saved me hours of time.

Thanks to the updated updater and jerith’s Zipix, I shouldn’t have a situation where the DRM-free build is so darn late again in the future.  I appreciate your patience — and even more than that, your support over the trying last few months.  We have some good stuff planned for the near future, though, so stay tuned!

Official Forum Thread On This Topic