Multiplayer, More Regions and Buildings, Minimap, and the Energy Lance

You are here:
A Valley Without WindGame Design 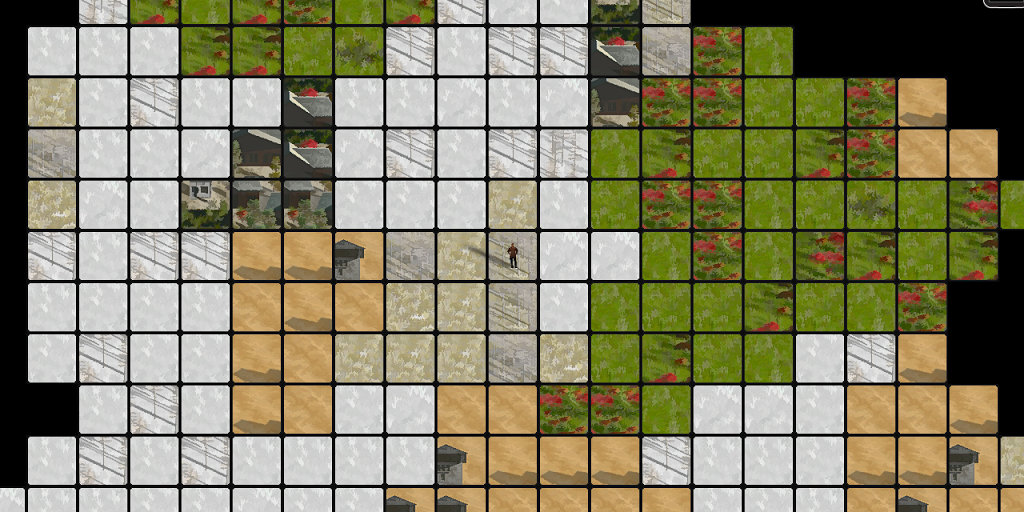 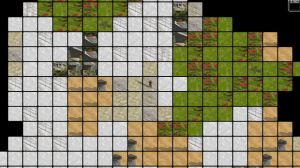 New this week: more buildings, more general objects, and some additional regions, as well as a lot more population scripts for the existing regions.  There’s also a new Energy Lance spell, which makes cutting through big lines of objects or enemies easier (but it does lower damage to actual individual enemies).  We also added a ton to the HUD, including our actual in-game font, better organization, and a minimap to show exploration progress in each area! 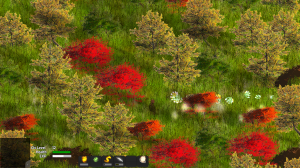 The biggest new work this week, however, was multiplayer.  We’ve now got the basics of multiplayer working, and Keith and I were able to play together in the same server across the Internet with great success.  It’s still jerky in multiplayer because we haven’t put in any smoothing or prediction yet, but it functions and it’s actually not any worse than some Mario Kart DS matches I’ve had in the past, even if the smoothing isn’t there yet. 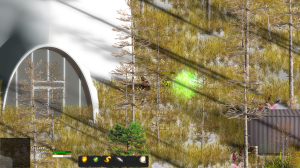 This week I’d hoped to get into interiors of buildings, but I did a lot of work on exteriors instead, as well as getting sucked into a lot of business stuff (taxes, distributors, etc) this week.  Next week looks to be markedly more clear, though, and this week was quite productive even so.  Stay tuned!