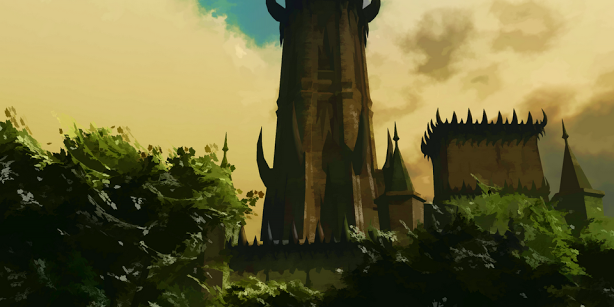 These are all at a lower scale, of course, but I thought you might enjoy these.  The first two are being printed at 3 feet by five 5 feet in size and will go on either side of our 33 inch video monitor mounted at the back of our booth.

Our booth itself will have four computer stations in there where attendees can try out the game, and you’ll be able to stand outside the booth and see other people play, too.  We have several kinds of swag we’re going to be giving away, but quantities are limited so if you want a button in particular be sure and get there early on each day; we’ll be rationing the buttons so that no matter what day you come to the conference you can get one if you get there early enough.

And now back to work for me on the game itself! 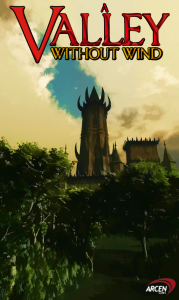 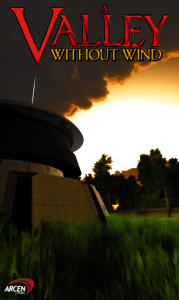