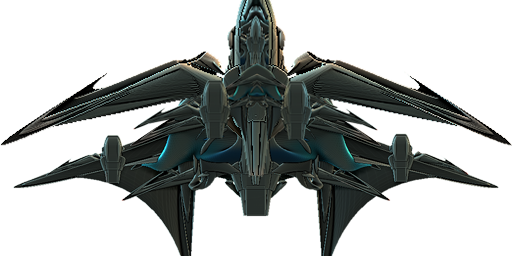 In case you haven’t heard from our other blog, AI War is getting a new expansion this October.  Awesome!  I can’t tell you what any of these ships do yet, but here’s a preview of a few: 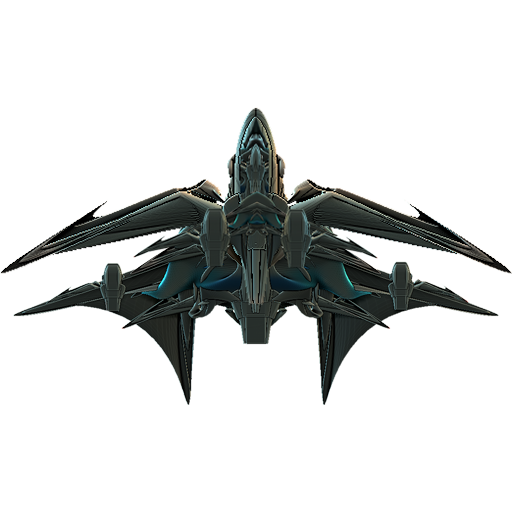 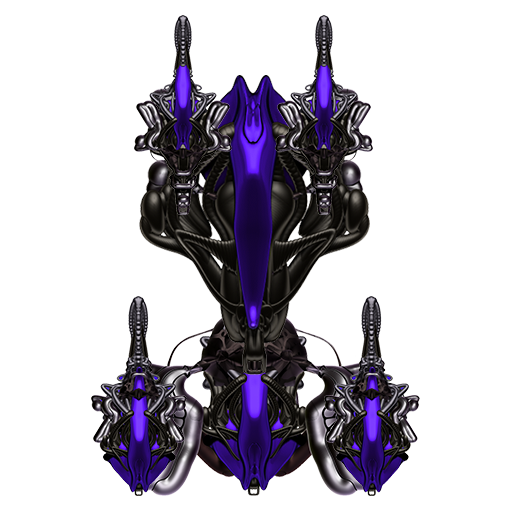 And that’s all for now!  Just thought we’d share a little more than the logo and the teaser logo, anyhow, even though most details are still under wraps until we start the beta.
I also wanted to mention a special thanks to Eldon Harris, who is currently doing a kickstarter for the very graphics components that were used to create these ships.  He’s already way more than reached his goal, but given the high quality of the sprite work he’s got going on, I figured more people would like to know that the indie graphics builder exists!
More A Valley Without Wind updates, and at least one AI War update (no, not the one with the expansion, sorry), to hit next week!
Category: AI WarBy Chris McElligott ParkJuly 13, 20122 Comments