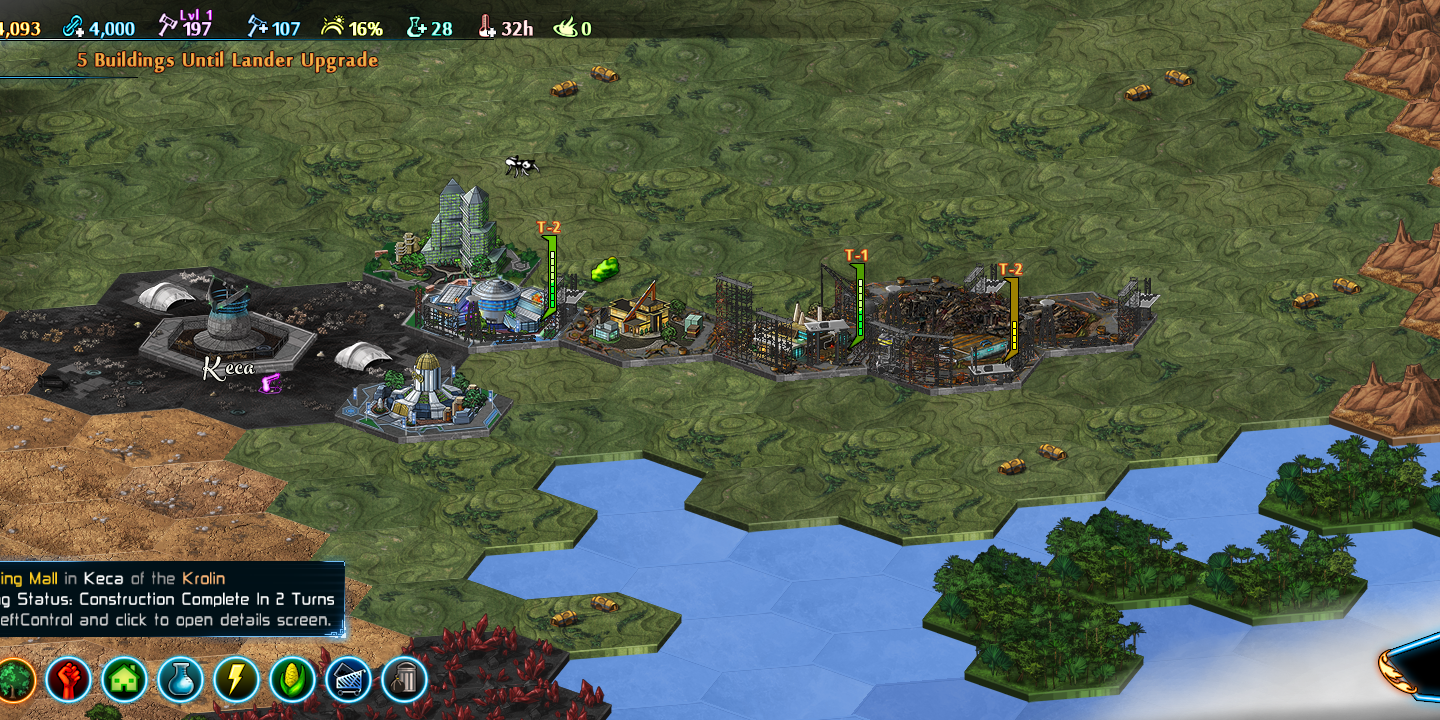 So our players have been (and continue to be) a huge help with working on a system where we’re able to procedurally generate literally hundreds of thousands of names of items in various categories.  “Items” include things like sports broadcasts, entertainment broadcasts, different categories of poetry (romantic, crude, epic, angsty, etc), scientific periodicals, military equipment, personal hygiene products, and so on.

There’s an aspect of these that are tied to function (in a very broad sense — personal armor helps ground troops, for instance, but the specific name of the personal armor has no inherent meaning unlike in Borderlands or similar).  And there’s an aspect of these that is frequently tied to race.
Anyway, not being 100% function-driven with the names gives us latitude to instead make the names, well, fun.  Thematic as well, but also varied and interesting and sometimes funny.  It’s gotten to the point where I love seeing new market items from my own race or other races just to see the names.  Some of the best names that the game has generated so far:
.
I just love this sort of thing. 🙂
.