The Last Federation is a really unique game in that it is a strategy/tactics game set inside a simulation game.  Check out its game page for details, or swing by the forums for the game.  This is Arcen’s largest title ever, and we’re really excited to share it with folks.

Alpha Information! Private alpha testing with players is currently in progress, and we will be adding more players throughout the coming weeks leading up to release.  If you’re interested in signing up, please see this forum post.

Earlier this week I wrote about the upcoming major changes to combat, and promised that a video would follow soon to show it to you in action.  Well, here you are!  And for good measure, there is also the first footage of the solar map in here — I didn’t mean for this video to run for an hour, but so it goes.  There was a lot to show!

There are also a lot of new screenshots for you! 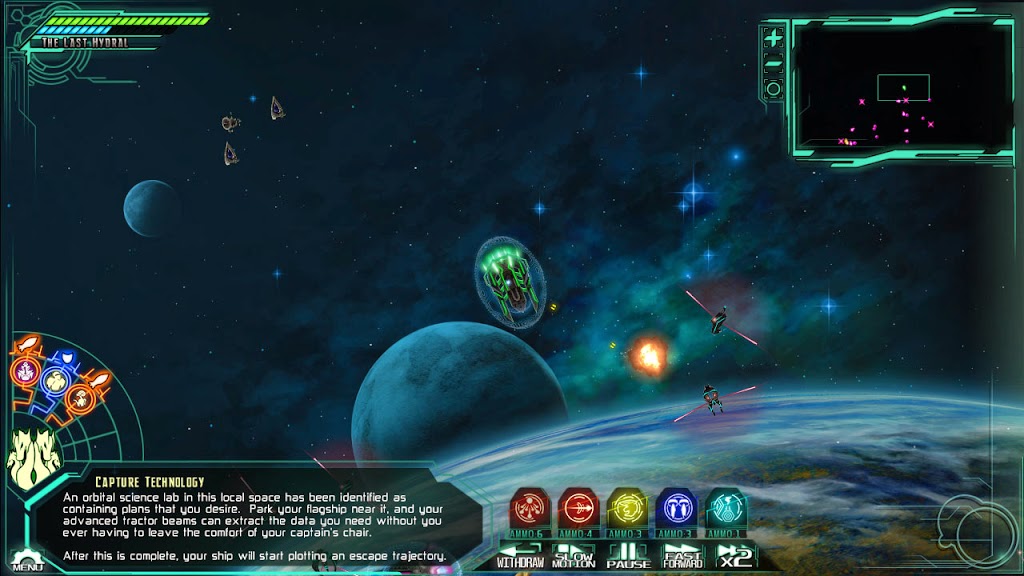 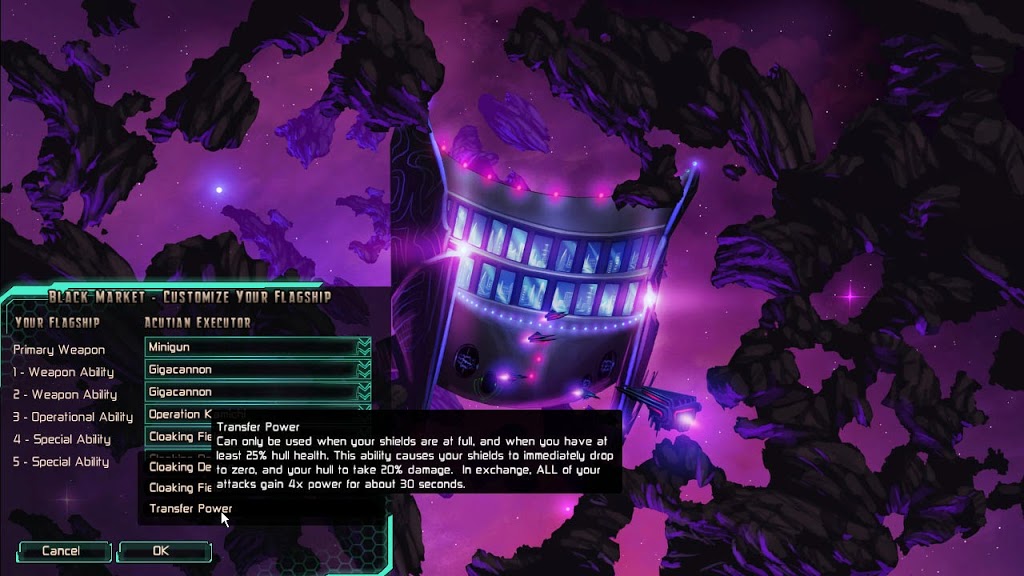 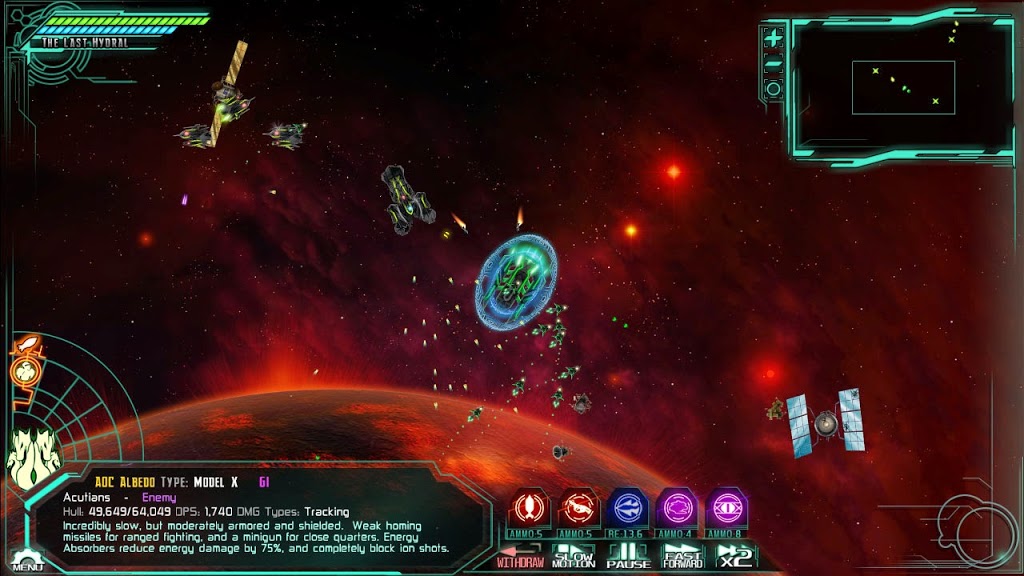 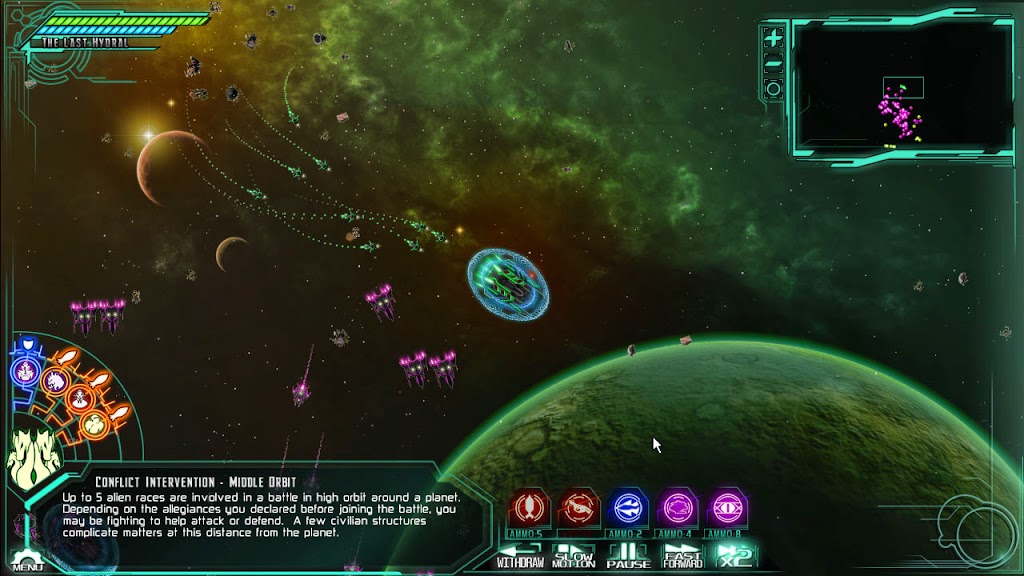 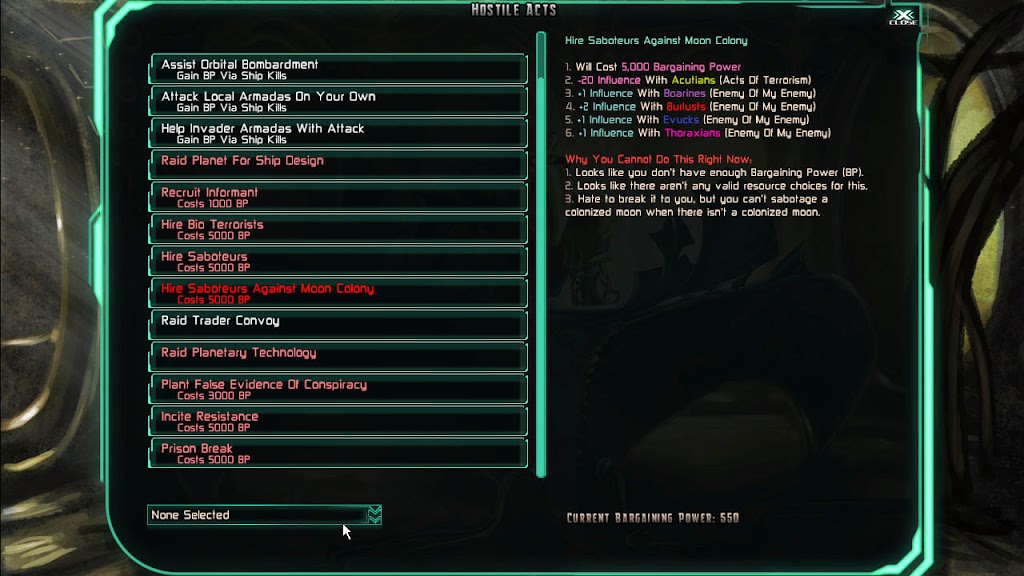 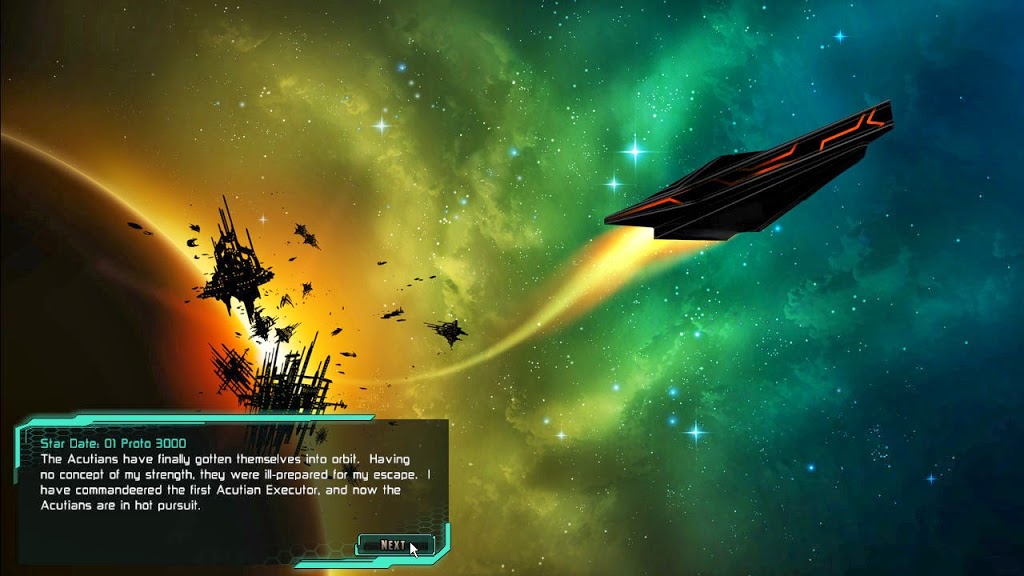 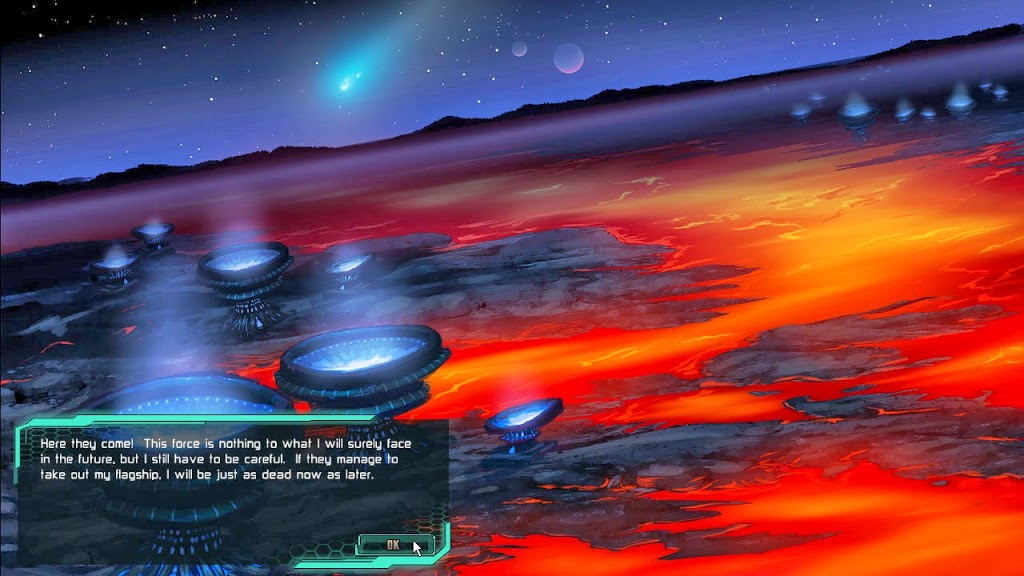 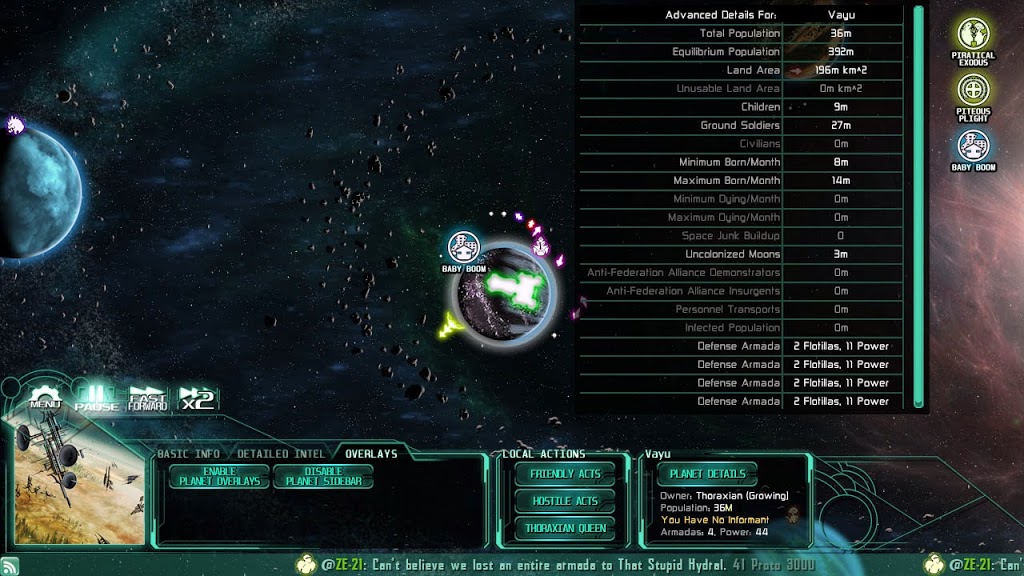 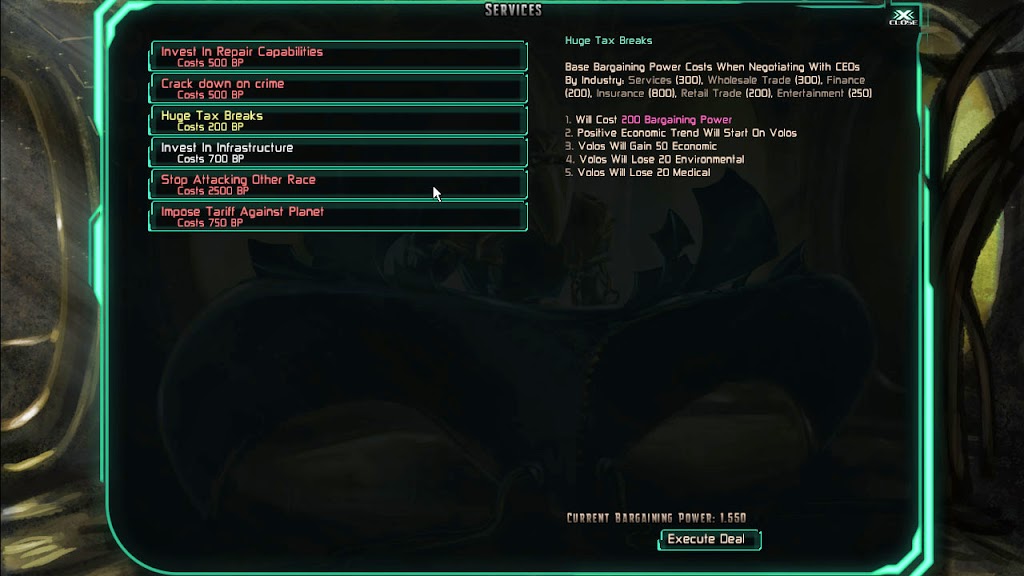 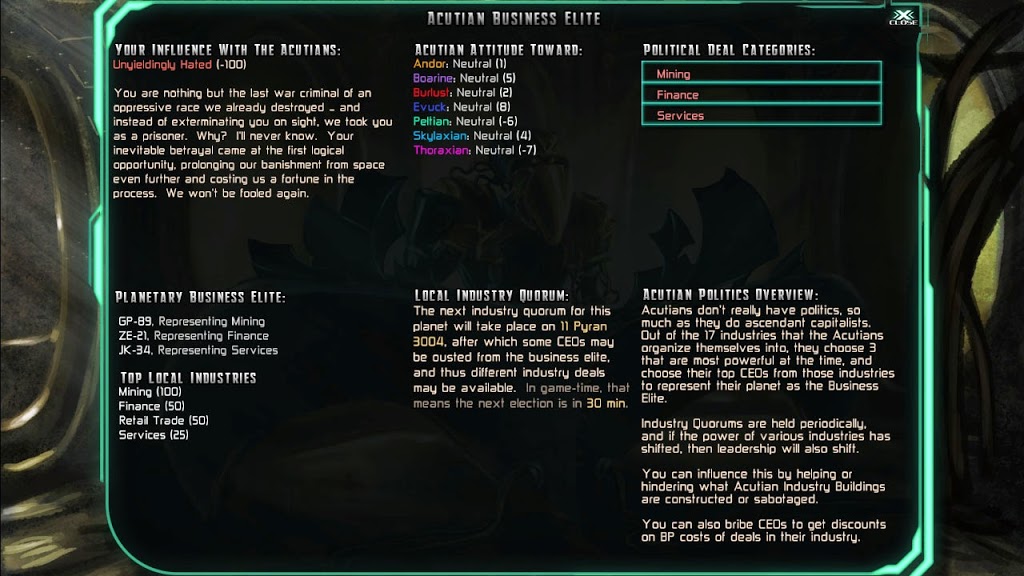 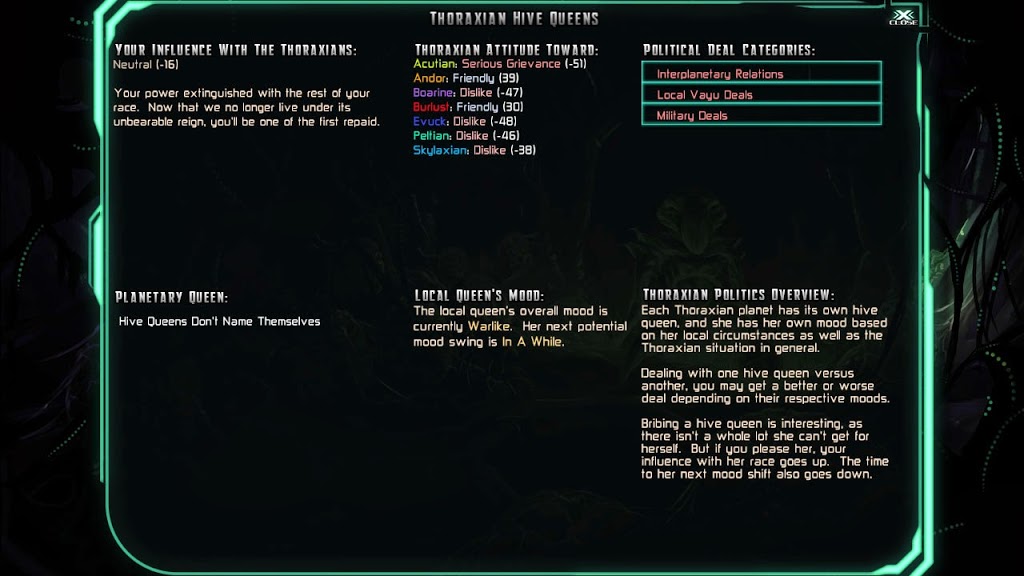 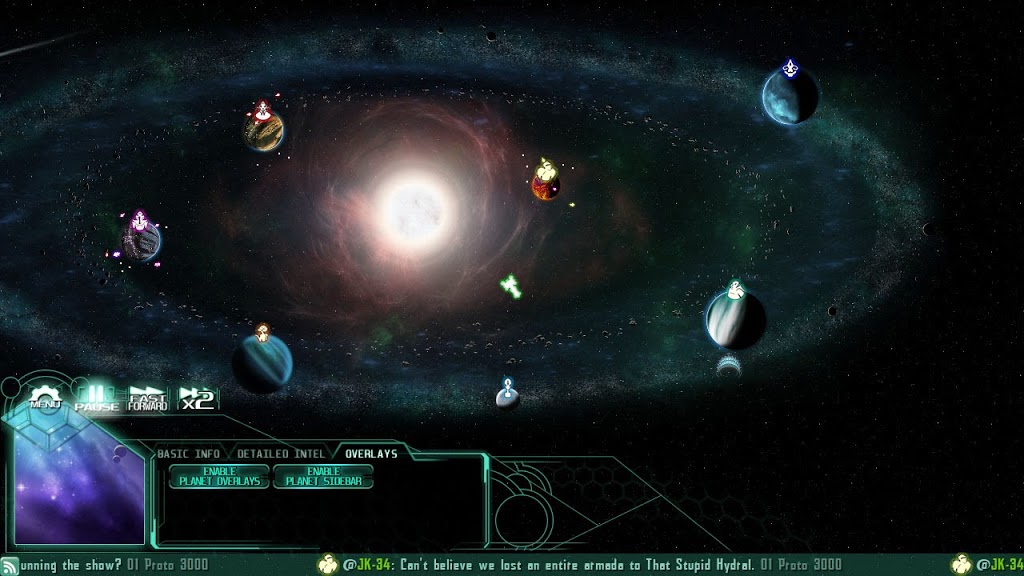 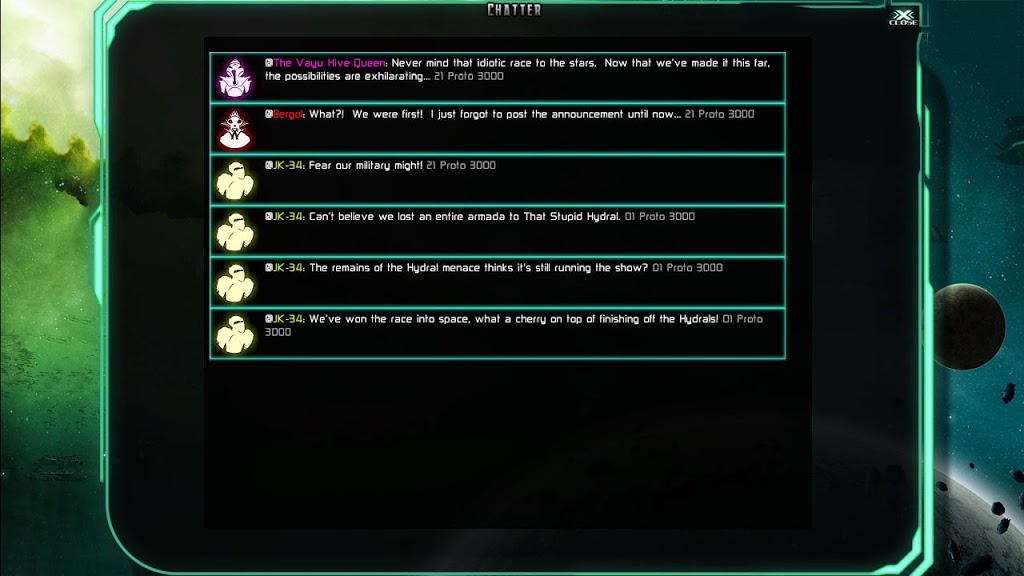 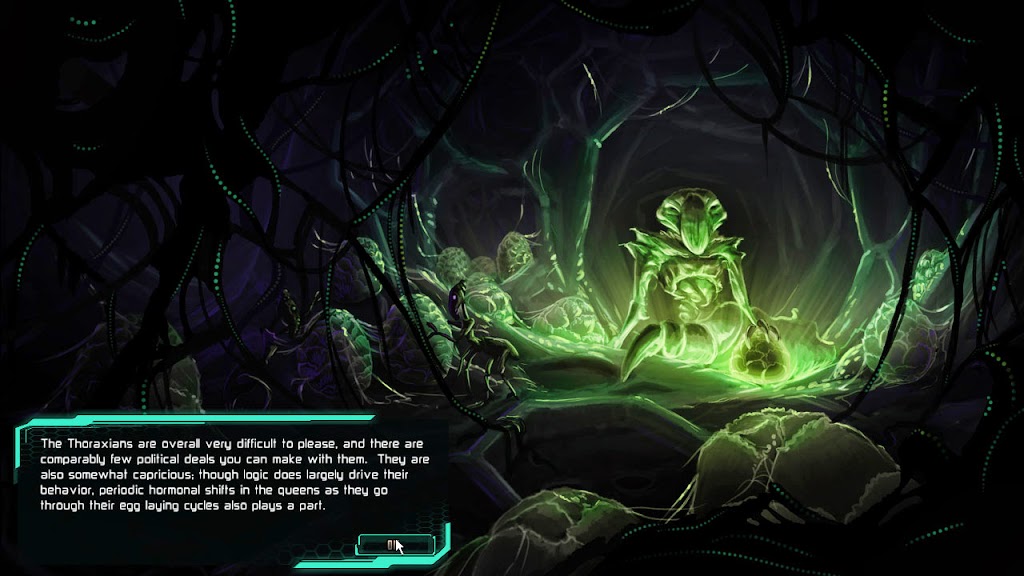