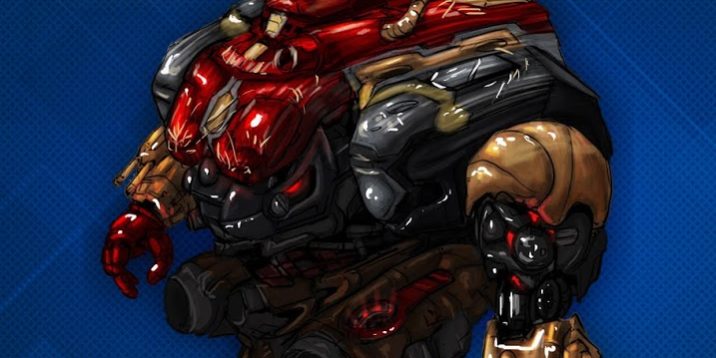 Thought you might enjoy seeing the box art for our upcoming title Bionic Dues, as well as the portrait of the Assault Exo that is part of it.  Cheers! 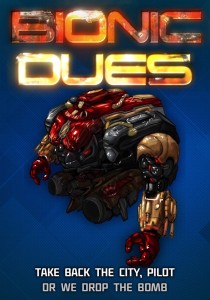