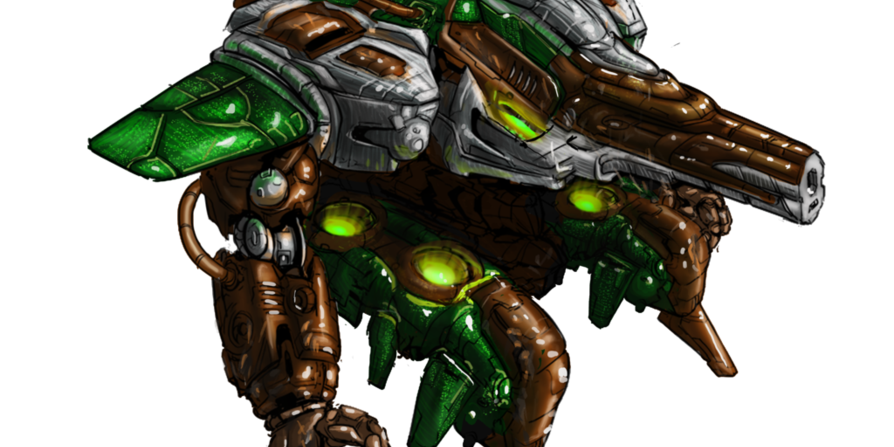 This one is very very small, simply updating our Steamworks integration and fixing achievements on linux.

This is a standard update that Steam will automatically download for you. However, if you want to force a quicker update and are currently running Steam, just restart Steam.

Edit: Just another quick note to add that Bionic Dues is in Indie Royale’s The Mixer 6 Bundle for the next week. In addition to our title, the package offers seven other indie games on the cheap (current minimum price at $4.06), including Chime, SOL: Exodus and Pineapple Smash Crew.

Discussion thread on the official forums.