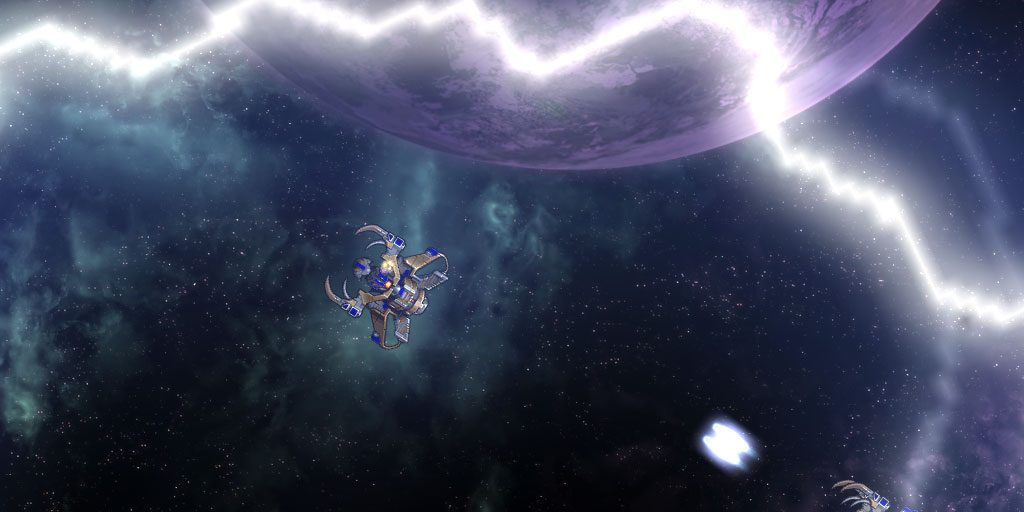 This one is more bugfixes and balance work. Important stuff, especially the metal/energy-related changes, but just polish.

We’ll be doing a closed beta that will run until the expansion’s official release (alongside the 8.0 offficial release) in early August. If you’re interested in being part of the beta please PM me (keith.lamothe) on the forums.

Update: 7.037 is out with some text updates specific to the new expansion.

Update: 7.038 is out to hotfix some problems with unlocking the mkII/III versions of the bonus ship types from the new expansion.

Update: 7.039 is out to fix several bugs discovered early in the new expansion’s beta, so the testers can proceed without them in the way.

Update: 7.040 is out with another batch of fixes for the new expansion’s beta.