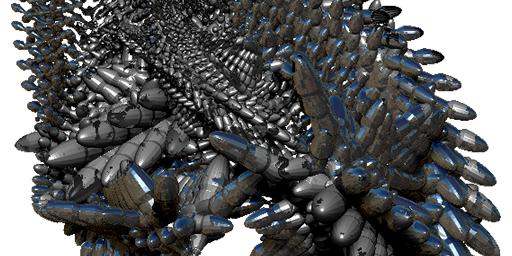 This release brings us very near to the end of the content-addition phase of the Light of the Spire beta, and into the polish/balance/bugfixes phase.  Since Keith is done with the Fallen Spire minor faction, he’s already into the polish phase, but I’ve still got another three classes of guardians and another two classes of spirecraft to go, along with some smaller misc stuff like a few more AI types and the achievements.

So what’s new this time?  Well, primarily it’s about spirecraft:  a whopping seven new classes of spirecraft (5 marks each, so 35 ships in all) have been added to the expansion today.  That’s in addition to the 3 existing spirecraft classes, so now we have 10 out of the 12 planned classes in place.  The remaining two will be added tomorrow. 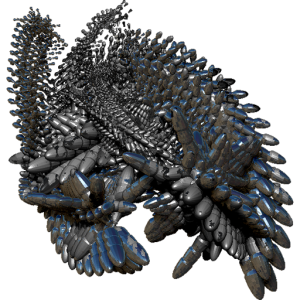 But that’s not all in this one!  Also of huge note is a new LotS AI Plot, called Beachheads.  We weren’t sure we were going to add any AI Plots at all, but this player suggestion was just too cool to pass up.  It’s an interesting occasional-siege-breaker type of maneuver that can optionally be added for the AI, and it should make for really interesting required defensive setups.

There is also a new Spire Archive ship that provides a cache of knowledge if you capture and hold it from challenging planets (either the homeworlds or the adjacent planets).  This provides a new decision point for players regarding to the AI-homeworld-adjacent planets, which previously were almost always “don’t touch them!”  However, this also has another, subtler effect: it makes the tiny maps a bit easier by providing a way of getting another 24k knowledge than could previously be found on those small maps.

In addition to the above major new features, this release also has a wide range of bugfixes and balance tweaks, including a bunch of balance shifts to the Fallen Spire minor faction story campaign.

One note: major balance changes are coming for golems and spirecraft.  In the meantime, however, some of the spirecraft are waaaay overpowered (most the new ones), while others are underpowered (most of the three preexisting ones).  Mostly this is to your benefit in the interim, so enjoy — the upcoming changes, hopefully which will be in place by the end of Wednesday at the latest, should get the balance for those in the ballpark of right, while also making those massive ship classes as exciting as they always should have been.