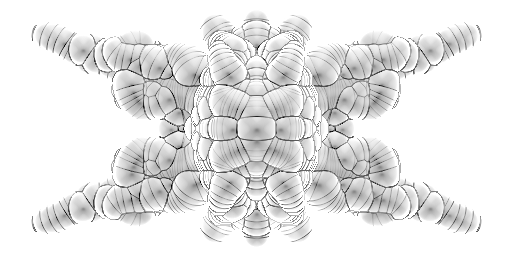 This release is a ridiculously massive one; two days’ worth of stuff is a ton in Arcen land.  The big new stuff here is twofold: the last of the episodes for the Fallen Spire minor faction scripted story campaign (say that five times fast), and the first of the new Spirecraft ships.

For the Fallen Spire scripted story campaign thing, we can now comfortably reveal a particularly salient thing about it: it’s an alternate way to win.  Normally games of AI War are won by destroying the AI home command stations, right?  Well, with the Fallen Spire campaign you have the option of pursuing all 10 episodes and winning via a… different mechanism.  That’s all we’ll say for now, to avoid spoilers.

Of course, even if you want to try for a traditional kind of victory, you can still use the Fallen Spire minor faction.  You can pursue just a few episodes and get some benefit from that, or all the way up to episode 8 and get a much larger boost on your way to a traditional victory.  The in-game story makes all of this clear as you pass through each “firebreak,” as we call them.

This is really cool and really different for the game, almost like building a whole new game into the larger game of AI War.  We hadn’t wanted to say too much about the alternate-way-to-win thing unless we couldn’t pull it off, but as of this release that’s all in place.  And now, again to avoid any spoilers, that’s all I’ll say about that.

The other big thing, I already mentioned is the first of the Spirecraft.  All those asteroids that we seeded into the game last week were useless until now, but now you can build Spire Mining Ships (from the CONST tab), and in turn those can build mining enclosures that produce one or more spirecraft.  The first three classes of spirecraft are Shield Bearer, Ram, and Martyr — but we hope to get 9 more classes in place by the end of Tuesday, if all goes well.  There are five marks of each kind of spirecraft, so that’s 15 ships so far, and another 45 coming. 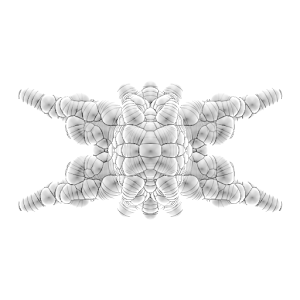 The spirecraft already in place are cool ones, but I will say this: don’t use up all your high-level asteroids if you’re in a long-term campaign that you’ll still be playing on Monday and Tuesday and after.  Some of the coolest spirecraft are still coming, not that the ones already in aren’t cool too (the shield bearer one is particularly exciting, I think — well, so is the Martyr actually).

And, of course, this release also has various bugfixes and balance tweaks.  Enjoy!