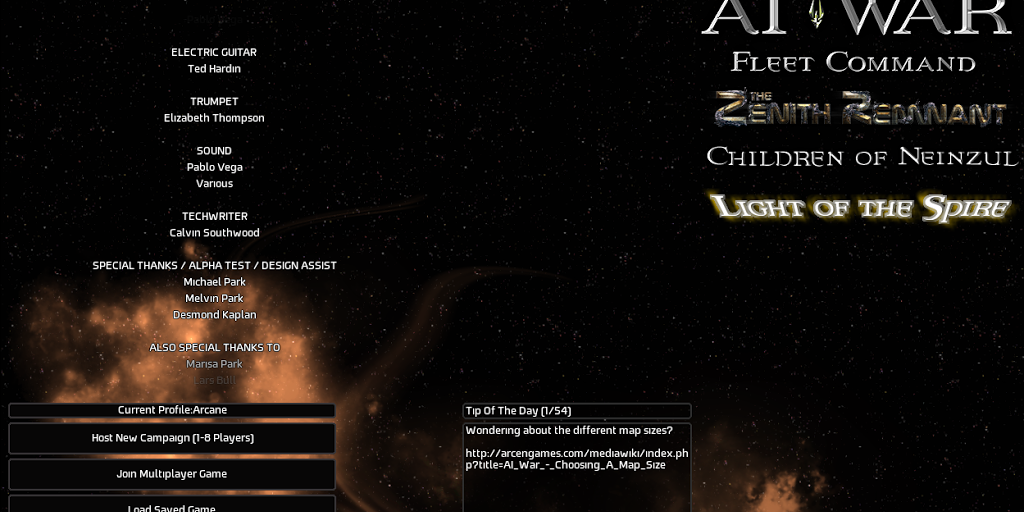 This update is focused on balance changes.  The big thing that has changed is the cost structure of higher-mark ships.  They are now significantly and predictably higher-cost than their lower-level counterparts, which means two things: the lower tier ships are once again more useful (due to a better cost-to-benefit ratio), and the late game requires a more substantial economy than in recent versions.

That last is important, because in the process of making the early game economy more robust and manageable for players, we also inadvertently made the late-game economy kind of a non-issue.  Well, now the player economy will have to keep growing throughout the entire game if they wish to sustain massive high-level fleets.  This also heavily nerfs the mercenaries, since they’re correspondingly more expensive.  Some of the mark I starships, fleet ships, and turrets are actually a bit cheaper than before, though, along with all this. 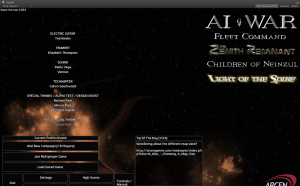 Additionally, player home command stations got a buff to not be so fragile, and the AI now gets their own fortresses that are a lot more powerful in light of the increased firepower that the players are carting around.  Oh, and cutlasses are no longer death on wheels (or, I guess, death wheels).

And lastly… Mark V Fighters.  At long last, after countless requests.  And we threw in Mark V Bulletproof Fighters and MicroFighters, as well.  Enjoy!