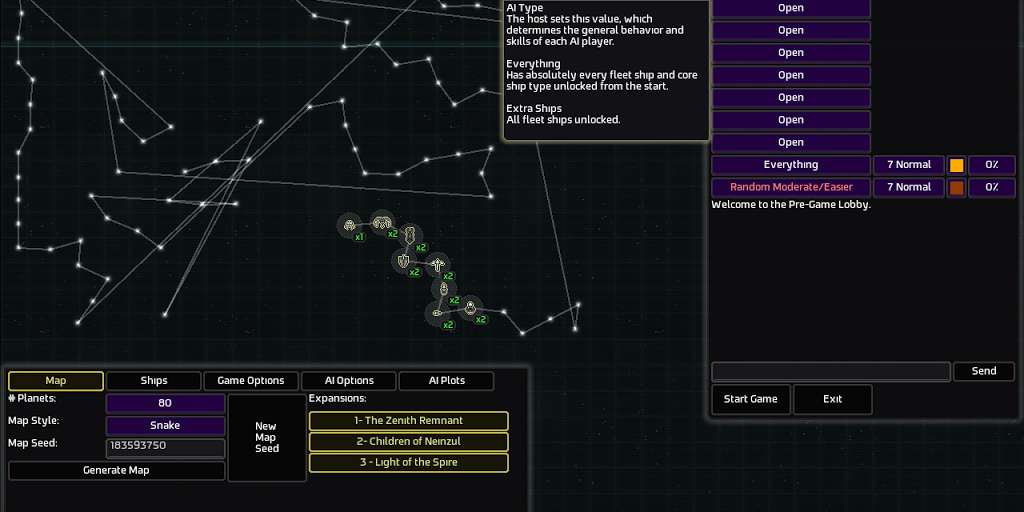 This update has a wide variety of fixes and updates into it.  It also has the first beginnings of the upcoming Light of the Spire expansion in it, although you won’t be able to see or enabled (even in trial mode) those new additions just yet.  Later this week it will open for trial and preorders with the extremely early version of it! 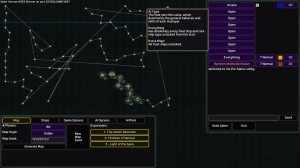 Other notable new stuff in this version includes making the game much more playable with a 600px high resolution (which is technically below the minimum we supposedly support, but it’s nice to have it playable on more widescreen formats than before).  There are also a number of new threat-related options for defining when you want to be alerted about danger at specific planets.  Guardians, fortresses, and beam cannons also got a heavy dose of rebalancing.

Along with this were a lot of bugfixes, and also a change to hopefully prevent the OSX version from crashing if it encounters the pthread_getschedparam that some users have run into (more details on that in the release notes).