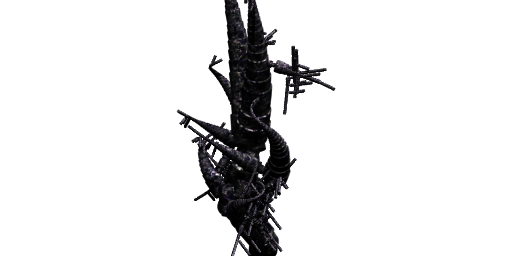 Lots of performance improvements in this one.  Also, the last two stats tabs have been ported, and the new Children of Neinzul music track will actually play (whoops that it wasn’t before).  These are tiny release notes compared to our usual, but it’s actually been an enormously busy, stressful day.  Lots of preparations with distributors, I’ve been working on the trailers and the website pages for the games, Keith was working on deep memory performance stuff all day…  Busy day, but a good one. 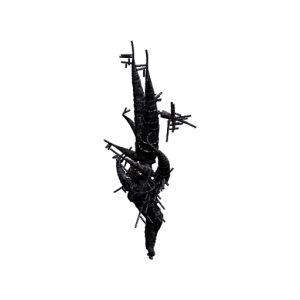 Tomorrow the new trailers should be out, and then I’ll finally be working on updating the last two tutorials in the game.  Then the credits/story needs to go on the main menu, the “tip of the day” thing needs to go on the main menu, and then… that’s it!  We’ll be feature-complete as far as version 4.0 of the game is concerned.  Anything not on that list (like, notably, the in-game graphs and the rest of the context menu) is not going to be until post-4.0.  The rest of our time leading up until Wednesday will be spent on documentation, the wiki, bugfixes, balance fixes, and last bits of polish — that non-feature stuff that’s in Mantis, basically.

Once 4.0 is out the door on Wednesday, we’re going to be launching straight into… another short-term project. ;)  Stay tuned!