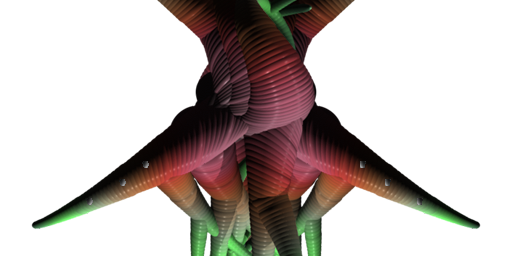 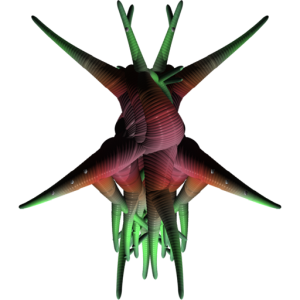 This release has a lot of miscellaneous stuff in it, but there is particular attention paid to the lobby in there.  Specifically, all of the known lobby bugs should be resolved as of this release — including that squirrely one where settings weren’t really taking, etc.

Also in this one: