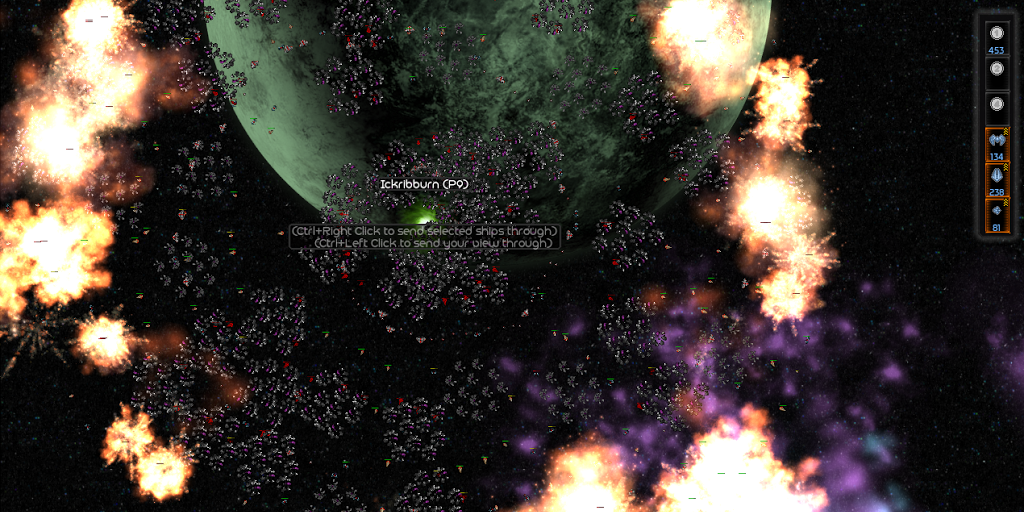 Okay, maybe the nickname for this release doesn’t sound like a good thing, but it so totally is. Like “The Sledge Hammer” before it, this release absolutely rips apart some old parts of the game, and it builds something much better in its place.  This is the last such rip-things-apart release we’re going to have before 4.0 hits: it’s all rebuilding, fine-tuning, and adding on new stuff from here on out (guardians are coming, I promise!).

The thing that’s been ripped apart this time, though, is the combat model. It’s a lot of long-requested changes, actually, but we finally figured out a way to do them in a way that would keep the essence of the game while making us and players happy. 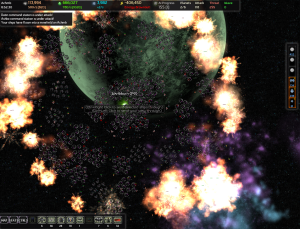 This new combat model in the game will possibly feel identical to the
old one for novice players, but for advanced players is worlds
different. Specifically:

Want more details on all those changes, and the reasoning behind many of them, etc?  See the lengthy release notes, linked above, for all that sort of thing. 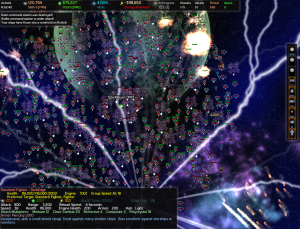 But wait!  There is, in fact, quite a bit more to this release.  Aside from a number of eagerly-awaited bugfixes (missing image fixes to the OSX version and the 3.711 windows installer, Zenith Traders that will actually trade with you again, etc), there are a number of other changes.  The main ones: