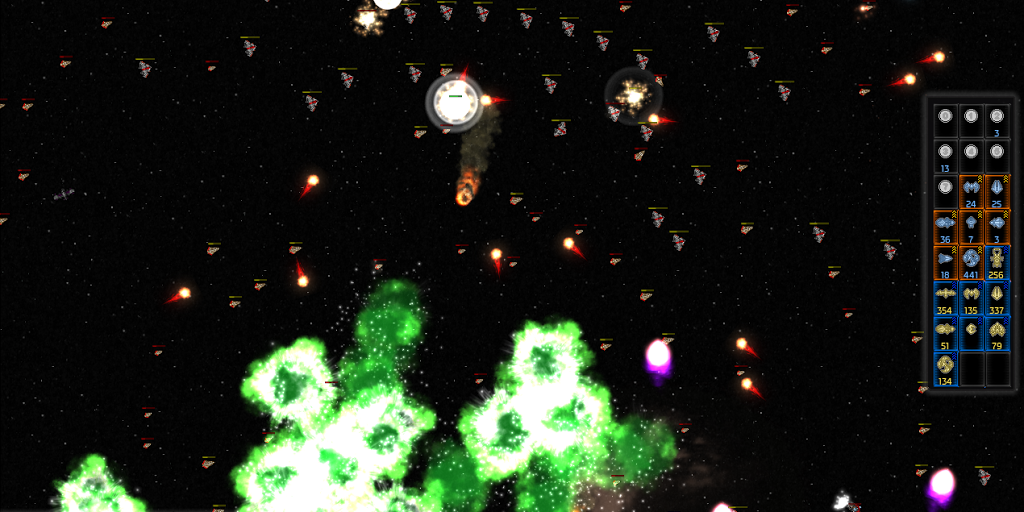 The OSX version should be able to handle automatic updates exactly in the same fashion that the windows version does, but honestly we haven’t had an opportunity to do thorough testing on the OSX version of the updater or the game itself on OSX. What I’ve seen so far looked flawless (and at a mighty fine framerate, too, on my MacBook Pro), but we haven’t yet had our normal army of player testers on the OSX side, obviously.

So with the caveat that there may be some Mac-specific bugs at this stage (though hopefully not), I hope you’ll enjoy the new version if you’re a Mac enthusiast.  Worst case, we’ll be unable to patch the existing install and will have to issue a whole new installer package; worse things have happened, and in the meantime we can definitely use the assistance of the Mac crowd in making sure this thing works well over there. 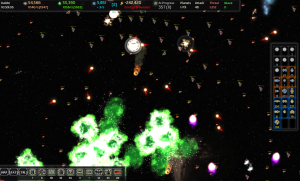 I delayed this long on releasing the Mac version because I didn’t want the first impression of anyone on that platform to be of AI War in an unpolished, buggy state of the earlier betas.  Things are much further along now, but bear in mind that this is still very much a beta product, and not completely finished.  We really appreciate the bug-hunting, suggestions, and general feedback that people offer in these pre-release phases; it makes the final product so much better.

All right, all right, enough: enjoy!

PS — The license keys for AI War are platform-agnostic.  So if you bought the “windows” version of AI War, you really bought it for both platforms.  Network play, etc, should work between both platforms, as well.  All the same deal as what we did with the Mac version of Tidalis, in other words.