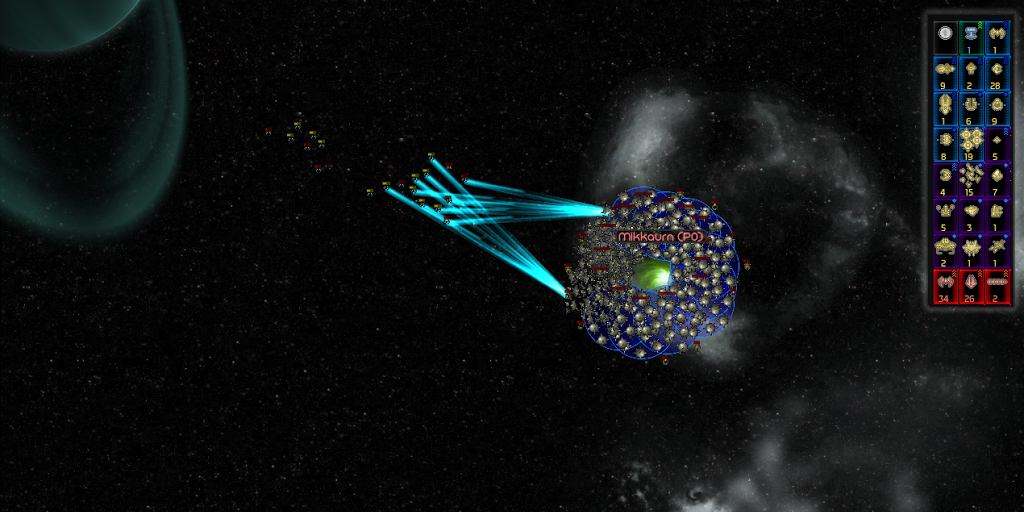 A new version of the full installer, with all the full music tracks for Children of Neinzul plus the new/remastered tracks for AI War and The Zenith Remnant, will be forthcoming soon.  However, that takes a while to upload and prepare, and in the meantime we have a non-music-bearing patch that you can download of the awesome new 3.705 update.  Notable new stuff in this one: 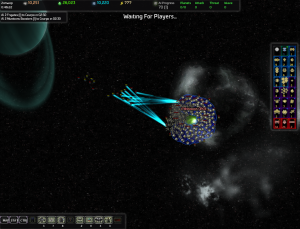