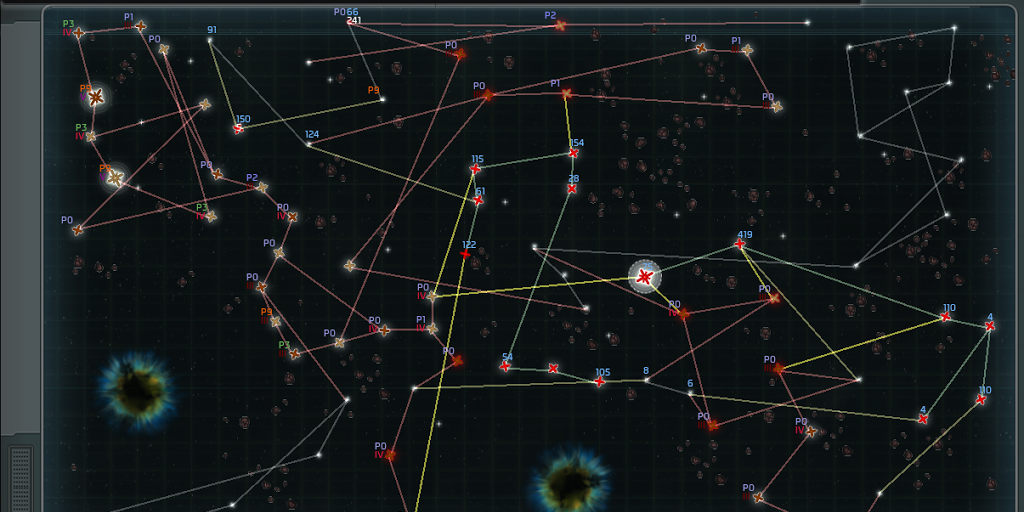 Hot off the heels of the recent 3.700 beta of the new AI War 4 comes this new bugfix-laden version.  Seriously, that’s a lot of release notes for it having been the weekend!  Predictably, there were a number of issues with the prior beta version, and this new beta resolves most of the serious reports; this new version will play much better. 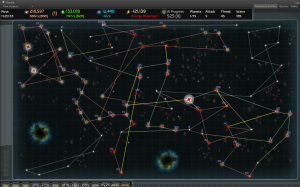 One challenge we’ve faced in the last couple of days is how to distribute all these soon-to-be-daily beta updates without breaking the bank on bandwidth; another challenge was how to deal with the influx of bug reports and suggestions in an organized fashion.  People kept giving us walls of text with unrelated thoughts all clumped into one topic, and our bug reports forum wasn’t really cutting it in general lately, anyway.  Nor the suggestions forums, either.

So, to solve this problem, we turned to Mantis BugTracker, and have a new Arcen Games Bug Track tool.  Some helpful souls have been helping us to migrate the old bug reports and the old suggestions.  That’s a pretty gargantuan task, though, because there are probably over a thousand topics relating to suggestions.  If anyone has any spare time and you don’t mind spending a few moments even moving just one or two topics over and filing them properly, that would be a huge help to us. 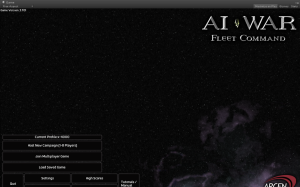 Even more helpful?  Please log any future bug reports or suggestions in the new tool.  It makes it easy for you to search to see if someone else has already suggested/reported the same thing, and it makes it easy for us to manage the flow and our own workload, as well as communicating to you roughly what’s in progress, what’s planned, etc.

Anyway, so this new beta is mostly bugfixes, but there are a number of smallish balance tweaks and similar in there, too.  Check out those release notes for more info.  Enjoy!