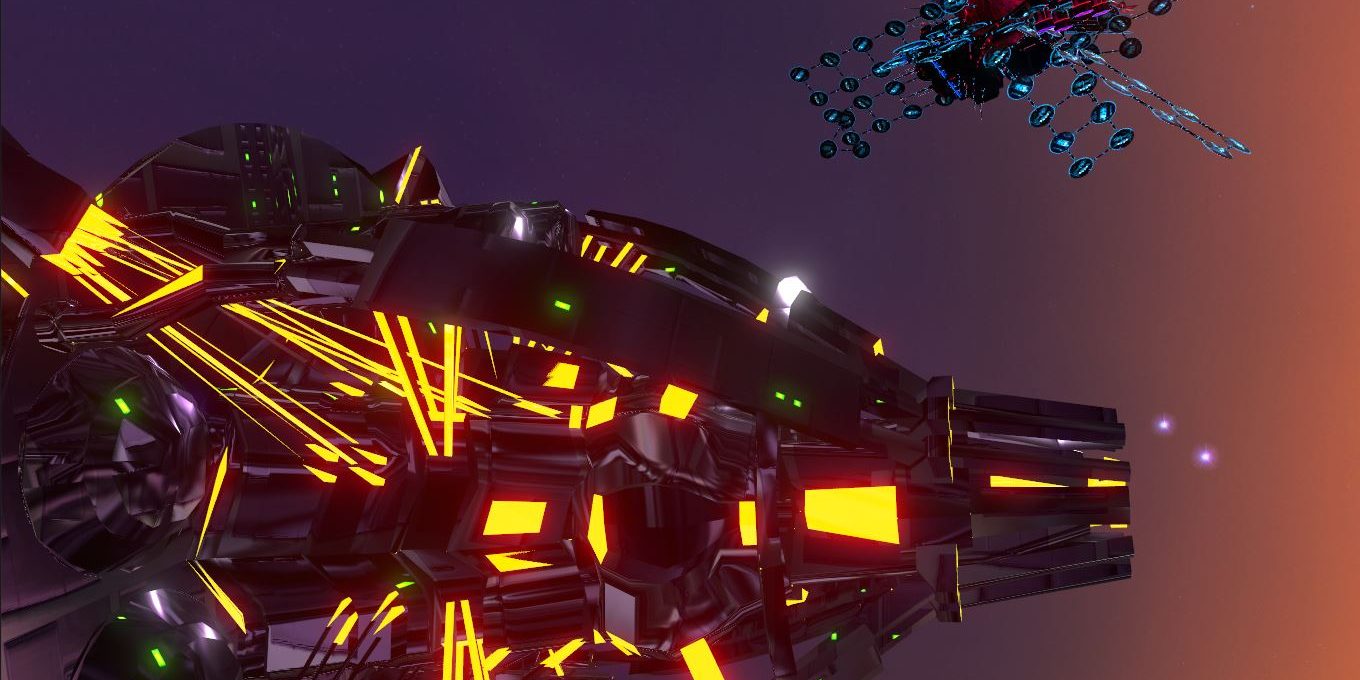 Please see our latest update on Kickstarter for all the details.

1. We’re going to delay the actual Early Access launch on Steam until something like late June or early July. Previously it was intended to be May 29th.

2. BUT, for all the “Early Access” level backers from Kickstarter and BackerKit, we’re going to give you your keys on May 29th anyway, as promised. 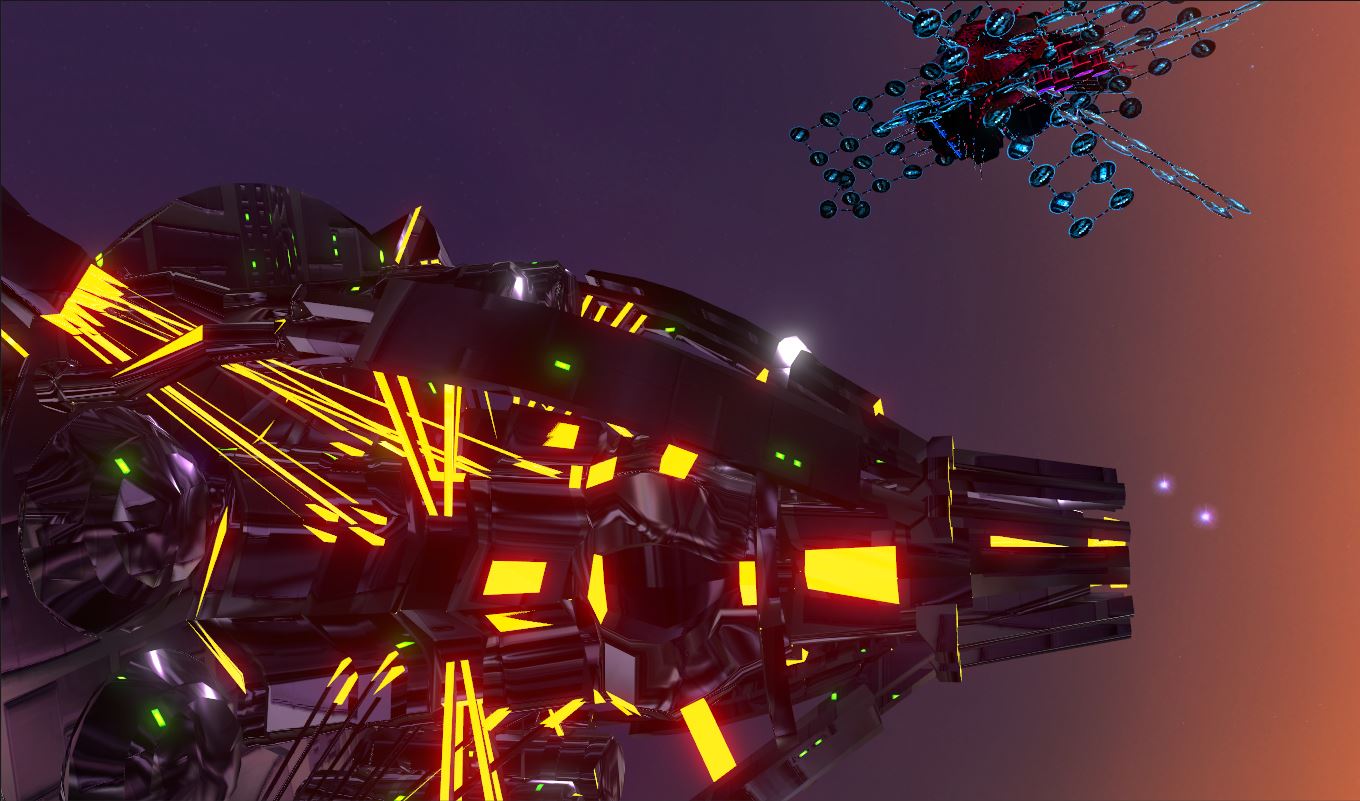 Seriously, there’s a lot of details there, and if you have any questions please let us know.  Thank you so much for your continued support as we take this game to bigger and better places than we had anticipated.  Speaking of, we just dropped a massive new release an hour or so ago. :)