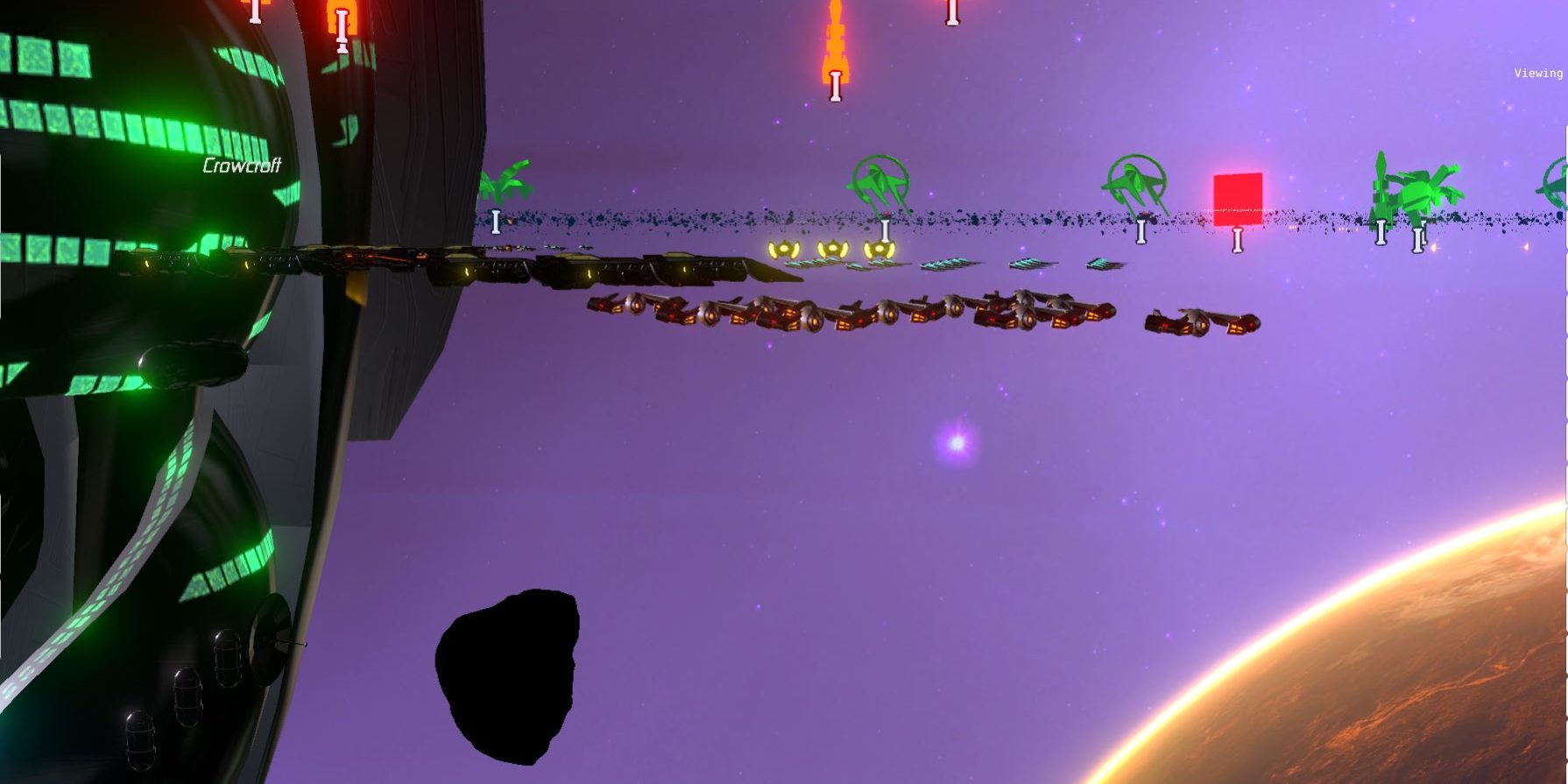 Since the last blog post I made, we’ve done two intermediate versions, and this is the third.

In cases when I just don’t have time to update the blog for whatever reason, bear in mind that there are three places that always get updated:

At any rate, apologies for not updating the blog on the last two builds.  It’s something I try to avoid doing, but I’d rather miss a blog post than a release. 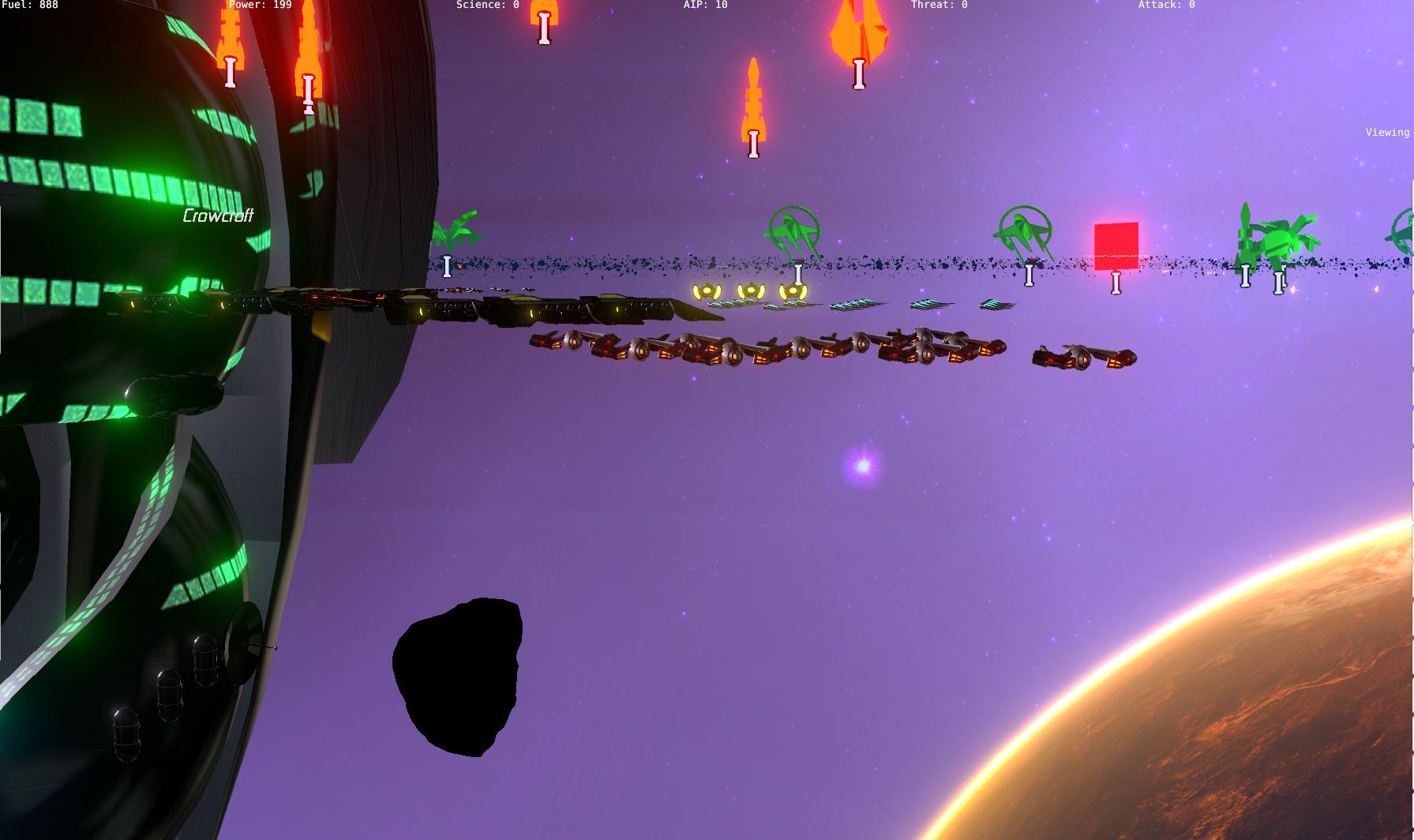 So that’s what’s going on with us.  Thanks for reading!