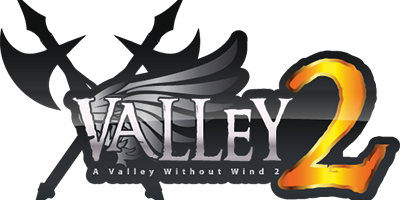 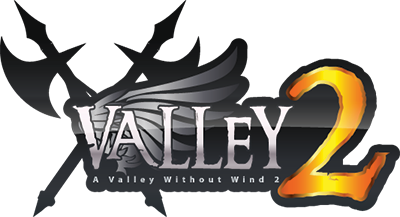 Without preamble: I had been hoping to have the Valley 2 beta out to folks by around next week, but for a variety of reasons that’s no longer feasible.

The short of it is that we could definitely get you a playable beta then, but it wouldn’t reflect the level of polish that would do well by us.  We’re getting there, but one more week just isn’t going to be enough.  We’re now aiming for more like 3 weeks from now until beta, and 5-6 weeks from now until the 1.0 (knock on some serious wood for the latter).  In other words, we aren’t planning a long-term and protracted beta with this one.  Folks have given us vast amounts of feedback for the last year+ on AVWW1, and Valley 2 is the mature successor that’s resulting.

Another way to look at it is this: it’s very hard to take out much from this game and still have it completely work.  That’s a good sign.  The first game was so loosely tied together, such a big collection of semi-related things, that you could easily add and remove stuff without affecting the core experience all that much.  With the sequel, there’s not really anything I can think of that’s in the game and not directed towards the core experience.

Anyhow, don’t take this as too much of a downer message.  I’ve actually been on a super high since late yesterday when I finally got the new lighting model (complete with colored and shaped light sources) working.  Man but this game is night and day different from the first one — and we just mainly want to ensure that you see it on the best possible terms when you first do see it in action.

Category: A Valley Without Wind 2By Chris McElligott ParkNovember 7, 20128 Comments