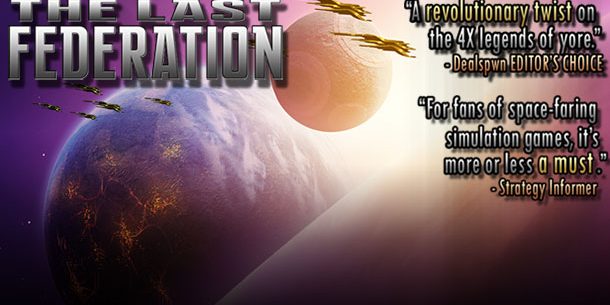 From the creators of AI War: Fleet Command comes an all-new grand strategy title with turn-based tactical combat, set in a deep simulation of an entire solar system and its billions of inhabitants. You are the last of a murdered race, determined to unify or destroy the 8 others.

If you are not automatically redirected, please click here.