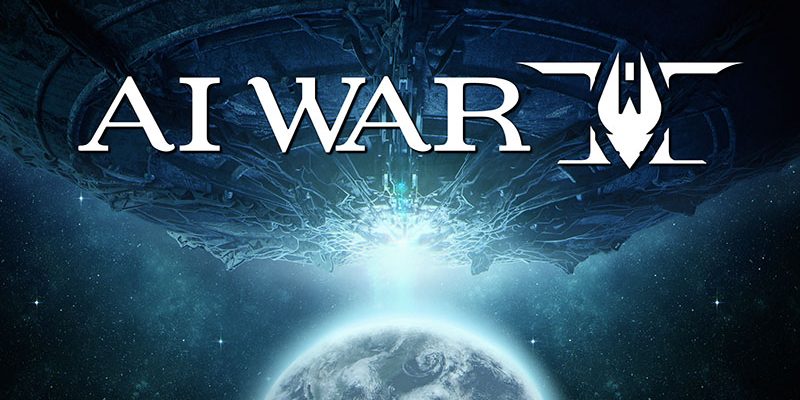 AI War 2 is a grand strategy/RTS hybrid against a galaxy that has already been conquered by rogue artificial intelligence. It’s also “a sequel to [Arcen’s] enormo-space RTS AI War, which we called ‘one of this year’s finest strategy games‘ back in 2009″ (Tom Sykes, PC Gamer)

The most devious and acclaimed artificial intelligence in strategy gaming returns… with a host of mutual enemies.
If you are not automatically redirected, please click here.