Stars Beyond Reach Release Date Pushed Back To September 25th.

You are here:
Uncategorized 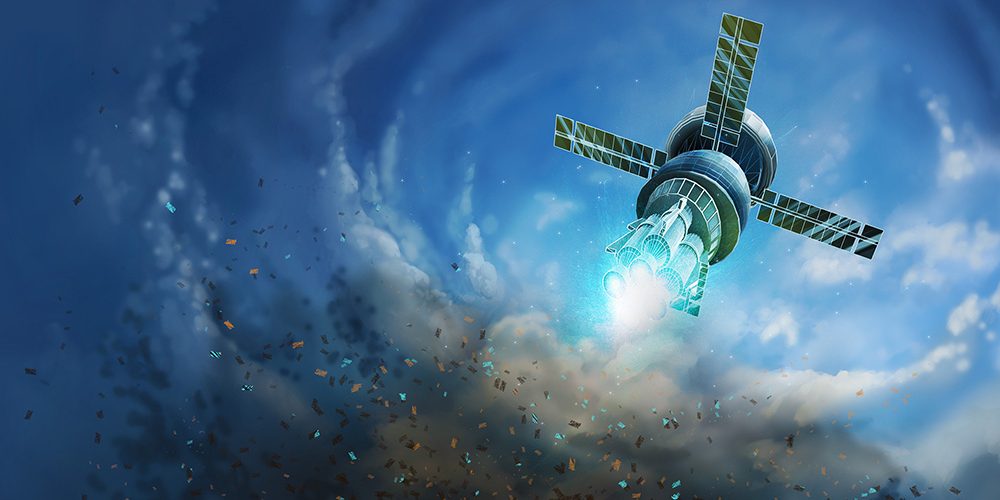 First of all, the TLDR: the time has come to push back the release date yet again, this time to September 25th.

Finances (Just Because I know People Will Ask)

So, yet another month — whew.  This is now our most expensive-to-make game except for Valley 1, and our most time-consuming-to-make game in terms of man-months by quite a margin.

Arcen just had a reasonable windfall what with the Steam Summer Sale and the Daily Deal for TLF.  Between the two of those, that was more than a third of our income so far this year (it’s been a slack year).  This delay does raise the bar yet again on how much the game has to gross to break even, but that’s frankly unavoidable at this point.

And I do think that we can really recoup this.  Both TLF and AI War have exceeded the amount it will take to break even on this game, and I think this game will be notably more attractive to customers than TLF — if we finish this up right.  As for the total yearly income for the company, I think that the biggest blow would be releasing a substandard game rather than a delay of (sigh, yet another) another month.

And that’s me being nice.  There are a huuuuge number of reasons for this, and I’m not going to sit here and enumerate issues with other games.  But I spent a goodly amount of time reading the complaints of players (both our own and just in general forums on the internet) about diplomacy in other games, and there were a lot of consistent themes.  Some of that is in here: [Forum link]Chris: Hiatus from new beta players for a bit (diplomacy), but keep signing up!

The TLDR there is that even with the games that people like the diplomacy in, it’s still in a “well it’s not for everyone, though” and a “it’s also got xyz major shortcomings, but it’s better than anything else by far” way.

It comes up again and again in reviews and forums and so on and so forth.  Always has.  And I feel that desire as well.  There are lots of wishlisty sort of desires that people have, of varying degrees of feasibility and practicality.  And people know what frustrates them, too.

There are a lot of possible interpretations of things, but what I’ve chosen to take away as the key requirements are this:

My Solution For Diplomacy

Now, I don’t claim to have all the answers on this by any stretch of the imagination — not the One True Diplomacy Model or anything, I mean.  But I have designed the framework of a system that meets all of the above criteria quite well, and which I feel like I have “clear line of sight” (as my dad would say) to solutions for the details.  There are still tons of details that need to be filled in, but I can easily visualize solutions for ALL of those, which is a real first for me with this area of the game.

The short explanation for how diplomacy will work is this:

You have the tempo:

A variety of subsystems get subsumed by this:

What About The Rest Of The Game?

So, we’ve already delayed this game at least twice.  How did things turn out, in retrospect, from those?

TLDR: Very, very well.  Though I forget all the individual things, and I’m leaving off all the general stuff like performance improvements and bugfixing time on so on, here’s a partial list:

Just as territories made the military vastly less fiddly (and citybuilding), the new international relations stuff is also aimed at those last pieces of differentiation and fiddlyness-removal on the citybuilding side.  I have what I feel is extremely clear “line of sight” on all the issues that players have raised on this area, too.

Valley 1 was a game that we kept delaying and delaying, and we kept making major changes to it, but it was a lot of changing back and forth and wobbling around.  With SBR, the changes have all been honing the core ideas that this game is based on, and have been focused on making things simple, clear, fun, and deep — without just tacking on tons of extra complexity or content in the subconscious hope that quantity will make up for quality, heh.

Other Benefits From This Delay:

We’ll also have a much better shot at getting launch-day reviews, which would be a big win.  The reason this is affected is because we can’t let reviewers have the game until it’s a certain amount polished, and if we’re running right up to the deadline on that, then that gives them next to no time.

And lastly, this will give us a longer period for just-polish, which is going to be sorely needed, along with a hope of an extended period of Chris-testing-time, which is also something we’ve identified as key and yet which has been really falling by the wayside lately for a variety of reasons.

Oh, and lastly lastly, I’m more comfortable with late September as a release time of year in general.  August is right in the middle of the sales doldrums, which made me fairly nervous in general.  Late September is a period where sales are starting to uptick some, but it’s still before the wash of the holiday rush of AAA games.  August was already bugging me a lot just because it was August and historically that has not been a good month for game releases, so this solves that.

Anyway, that’s the long explanation of what’s going on, why, and what the plan is.  I figured it was time to catch everyone up and to go ahead and make this call.

The diplomacy section is the last truly weak part of the game, and this gives us time to address that and hopefully come out with something that people are excited about not just because it’s good on its own, but hopefully superior to other similar games and meeting a longstanding unsatisfied desire.  We shall see.  The biggest change in my own head about this aspect of the game is that I no longer think of it as “the diplomacy section,” but rather just expanding on the existing already-good parts of the game and providing a new consolidated interface to track those and how they feed into victory.

The “diplomacy” work is larger than I had expected in terms of the number of changes it’s going to make to the game, so it’s going to take us a few weeks at the absolute bare minimum to complete.  Until then there won’t be any new waves of beta players (no point!).  Unless I’m really turning out to be missing the mark with this new stuff, then after that point and the initial week or two of inevitable revisions, we’ll be in a position where all the features are settled enough that we’re into refinement, bugfixing, balance, polish, etc, for the remainder of the time.

Thanks for sticking with us through this ride!

In Case Of Emergency, Release Raptor Featured Spot
May 22, 2009