You are here:
Shattered Haven 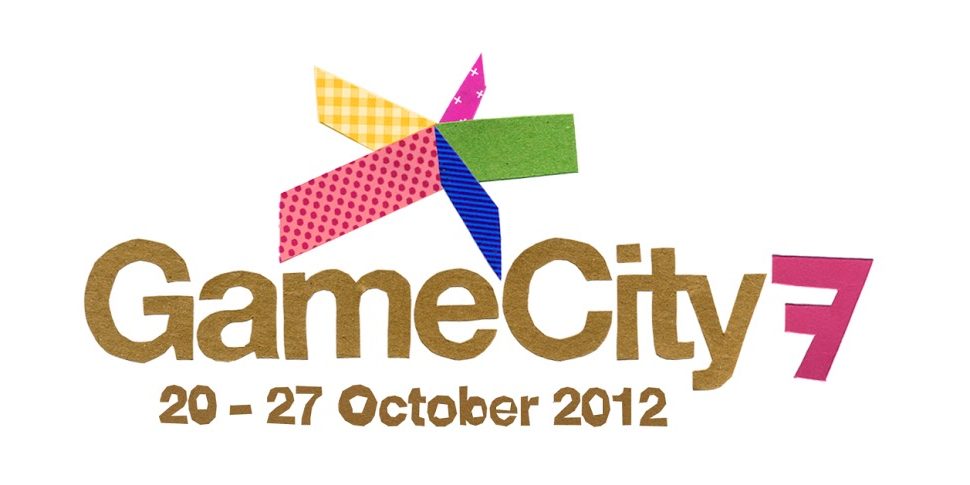 So I’m in England, which is awesome. I landed a couple days ago, but am still a little weird with the sleep schedule. So here I am after a three hour nap from 2:30-5:30 AM local time writing up an announcement for Arcen’s presence at a couple events over on this side of the pond.

GameCity and ExPlay
First, I’ll be demoing Shattered Haven on Friday between 10 AM and 4 PM at GameCity7 in Nottingham. The event has taken over the city center for this past week and goes through the upcoming weekend, and from what I’ve seen so far there’s nothing else like it. So definitely stop by if you’re in town!

Following the exhibiting hours, I’ll be participating in a talk called ‘It’s Complicated’ with Mode 7’s amazing Paul Taylor of Frozen Synapse fame. We’ll be discussing the pursuit of simplicity while being complex and the complexity that can come about from simplicity in game design. We’ll be playing examples of both as well. Should be an informative, but entirely casual affair.

Lastly, I’ll be attending ExPlay next week to hand out awards with Paul for the winners of a JS Joust tourney. If you haven’t seen or heard of it, just know Joust is the best.

AI War Franchise Sale Ends Friday, Beta Patch 6.001 Out Now
Just a reminder that the 10% off Ancient Shadows/75% off all other AI War products on Steam comes to an end this Friday, October 26th around Noon pacific time. If you haven’t yet taken advantage of picking up the entirety of the AI War series for under $10, what exactly are you waiting for?

Press, Press, and More Press
We’ve received a lot of good press for our games and I deserve a good poke in the eye for not posting many of these sooner:

PCGamer — AI War Ancient Shadows and patch 6.0 are almost here, have a trailer while you wait

WarGamer — AI War 6.0 and its expansion Ancient Shadows have been released

PCGamer — A Valley Without Wind to get snazzy sequel, new features, new visuals, still no wind

GameSpy — A Valley Without Wind 2 Announced, Will Be Free to All AVWW 1 Owners

Blue’s News — A Valley Without Wind 2 Announced; Free for Owners of Original

Polygon — A Valley Without Wind getting a sequel, free for owners of the original

IncGamers — Arcen is working on A Valley Without Wind sequel

IndieGames.com — A Valley Without Wind 2 is Coming

Weeaboos With Controllers  — A Valley Without Wind 2 announced, will be free to owners of the original

PixelJudge — Another Valley Without Wind