PAX East 2012 Coverage For A Valley Without Wind

You are here:
A Valley Without WindInterviews 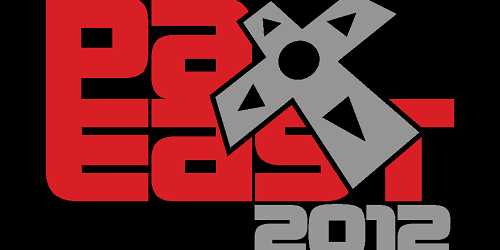 We spent much of our time at PAX East chatting it up with press, filling interview appointments and having them take a quick tour of A Valley Without Wind.

Here’s the coverage to come about from our trip to Boston thus far:

John Polson interviews Chris in an excellent piece on IndieGames.com entitled Indie Devs Weigh in on Imitating Versus Innovating.

Nearly 15 minutes of Front Towards Gamer’s latest Gametwerp Podcast is taken up by a live interview with Chris.

The intriguing Ditto Monster stopped by for an enjoyable and surprising interview with Chris.

Anthony of TryIndie was trying his backside off all weekend, providing a ton of coverage for us. He has written up interviews with both Chris and Pablo, plus recorded some video footage of the indie game dev panel I submitted and participated in.

Zach Martin of PikiGeek apparently enjoyed his time with AVWW on the first day. He went and published his preview just hours later. Awesome that we caught his attention!

We made Trouble Thinking’s list of The Stuff You Should Have Checked Out.

The Gamer’s Guide To Life Channel took a short test drive of the game, as well as recording a live interview with Chris on the show floor.

Thrifty Nerd’s preview concludes that they can’t wait for the April 23rd launch.

Lastly, we were also glad to finally meet Nick Puleo of Co-Optimus. We have several other interviews and coverage still in the works with other outlets—so keep your eyes peeled for those in the coming weeks.