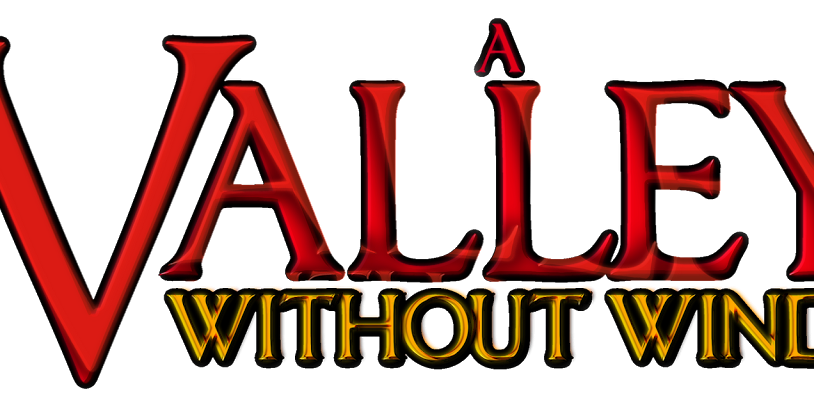 On the eve of A Valley Without Wind’s release we have several bits of press coverage to share including the first two reviews for the game.

James Allen enjoyed nearly all aspects of the title giving the game a 7/8 on Out of Eight. James also posted a sizable YT video entitled ‘Battleground, Building and Cave Exploration, Stealth Assassination.’

SmoothTown gave the game a 4/5, complimenting the game’s deep and addicting gameplay as well as how the world reacts to your actions. The outlet also conducted an interview with Chris after the review was released.

Finally, Fun or Frustration wrote up an extensive impressions piece, taking a deep look at various aspects of the title.

Keep an eye out tomorrow and all this week as we have several interviews and other coverage in the pipeline.