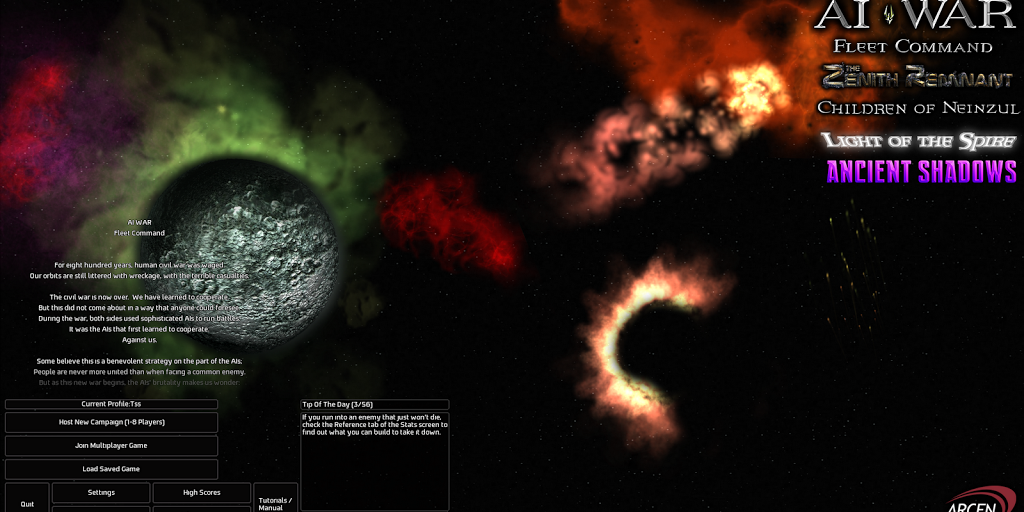 It’s been a couple of years since we’ve updated our screenshots for AI War: Fleet Command, and version 6.0 really improves the visuals of the space backgrounds.  So here’s our new selection of screenshots. 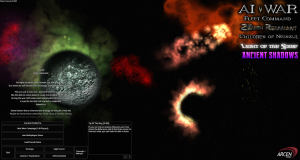 As a reminder, version 6.0 of AI War is going to be coming out officially on this Friday the 19th, along with the latest expansion — AI War: Ancient Shadows.  This will also be the debut of the latest expansion on Steam and Gamestop (which has thus far been available only through our site and GamersGate while in beta).

One more reminder: if you’ve had the beta of the expansion, don’t forget to download the full installer on Friday.  That’s the only thing that will include the new music for the expansion, which you won’t want to miss out on!